Some unspecified time in the future… 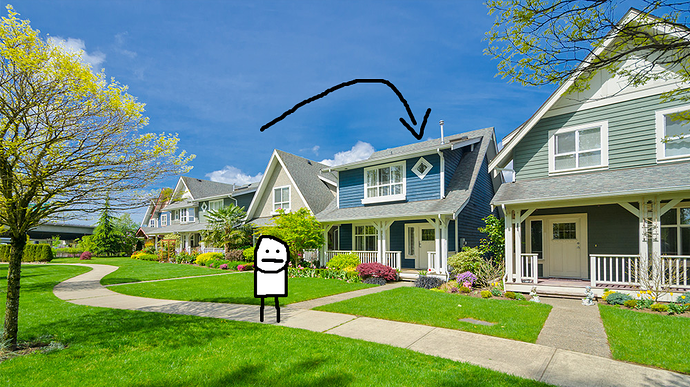 What’s up. That dude on the path is YOU. The arrow you have always seen floating mysteriously in the air points to YOUR HOUSE. You live in Nowheresville with your parents.

You just turned 15, so it isn’t like you can move out anyways. 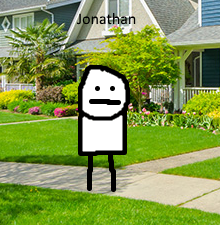 Your name is Jonathan. Your friends call you John on occasion, but you don’t like that because your name isn’t John. 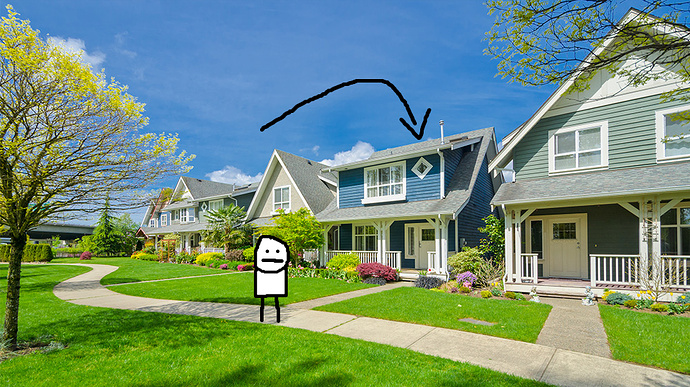 What do you do now?

Get a job on micro$oft 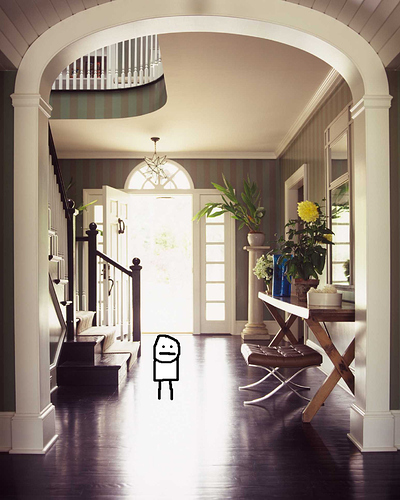 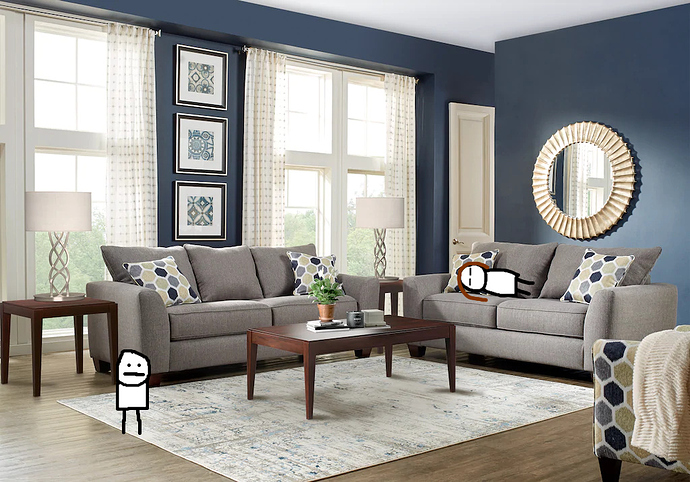 Great. She’s taking one of her hour long naps. Just what you needed.

You write a note saying “hi” and put it on the couch.

What do you do now?

Wait an hour and ask her if she’s doing anything special at her bakery.

while waiting you play sonic runners on your smartphone

and drink a coffee.

A fair amount of time has passed.

while waiting you play sonic runners on your smartphone 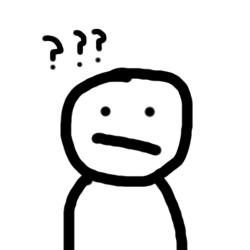 What do you mean SMARTPHONE? Your parents don’t trust the internet and have given you a PDA instead. Thankfully, you have it connected to a cellular network. They don’t understand cellular can still browse the internet; they think you can only take calls and play Snake or whatever on it.

and drink a coffee. 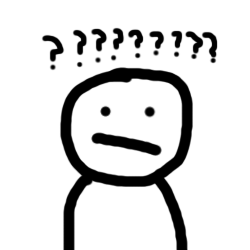 You hate coffee, and don’t even understand why you thought this! 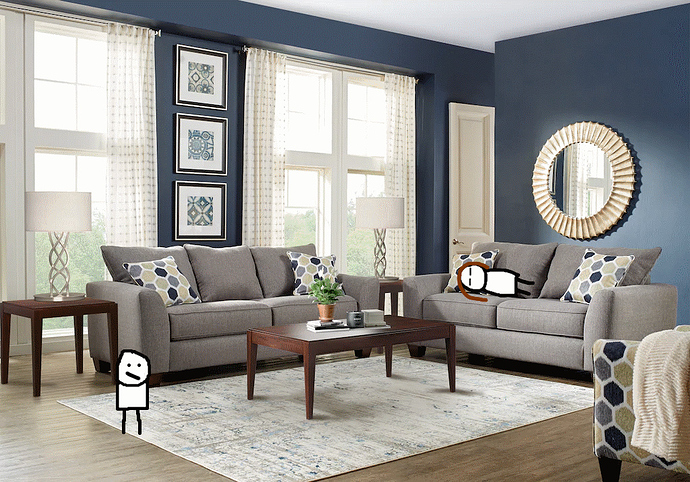 Call your friends and make a pillow war on your living room.

What do you mean SMARTPHONE? Your parents don’t trust the internet and have given you a PDA instead. 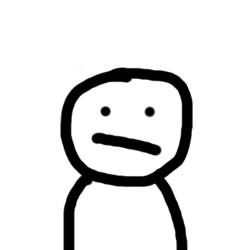 This device can only play games if you buy them! Yeah, it’s a digital storefront for J2ME games, weird but whatever.

Call your friends and make a pillow war on your living room. 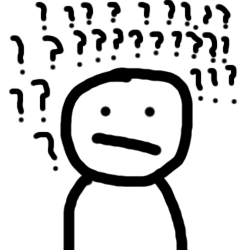 Friends? What friends? You don’t have any friends!

Wait yes you do what the fuck is wrong with you 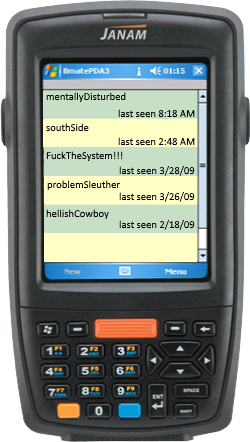 You take out your PDA and look at your contacts on Janam Messenger. (Apparently once you read it uses the MSNP protocol? Nice.)

God, it’s only been a month and a half since hellishCowboy dissapeared? He took his family with him, too, and not even his cousins know what happened to him. He may as well be dead.

Anyways, which friends do you message?

ooc: yes I stole the naming system from pesterchum, easier than making up actual usernames 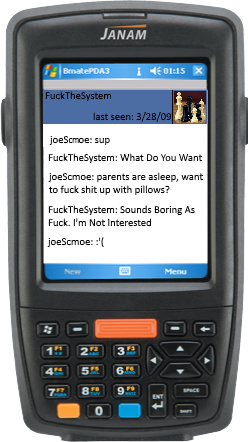 Man, this kid swears like he just discovered swearing. 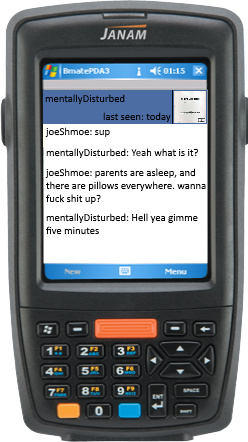 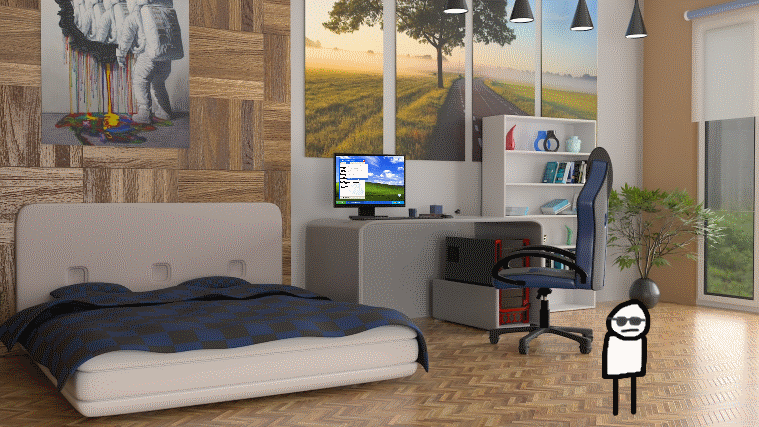 You are standing in your BEDROOM. You have a computer running Windows XP, as your computer specs are too bad to run the latest OS, Windows 7. You also wear a pair of sunglasses everywhere, because that’s cool. You go by mentallyDisturbed on Windows Messenger, because that’s a metal name. 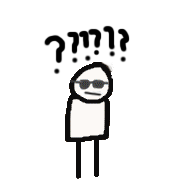 You have No Fucking Idea what you’re talking about! Your computer is clearly a Dell Dimension from the Windows 2000 era. 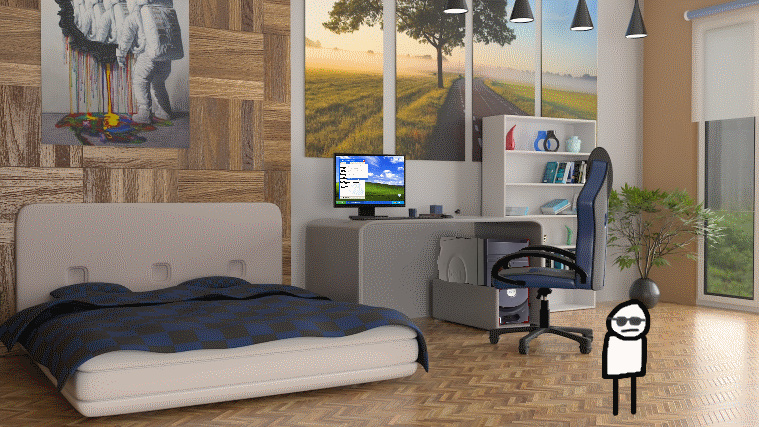 What is your name?

What is your name?