As you know adobe flash player was discontinued. I remember treekie’s archive with every version. Can I have a link to download, please? Thanks

They made Messenger Flash Reviver to install an portable version of Flash which is only for Windows Live Messenger.

Flash 10 is not recommended and also, it is insecure.

what are the differences between it and the version that comes with flash reviver?

The difference is that Messenger Flash Reviver works only for Windows Live Messenger. Other programs will load HTML5 only.

besides that, is it the same as flash 10 activex, or not?

I don’t know but soon as i installed a Windows Update, i will using the Flash Reviver for WLM.

so if its the same, then the security issues with flash 10 activex, ARE STILL PRESENT.

Incorrect, it is not present at all. Flash Reviver doesn’t use Flash 10 for a start, but more importantly, it modifies Flash so it is an entirely new library, which can only used by Messenger. Messenger itself won’t load the winks unless they’re digitally signed by Microsoft. It completely eliminates the security issue.

But to add to that, a security researcher friend of mine was joking with me earlier today about how he could search for people using older versions of Flash like you propose, as with bitcoin at an all-time high, he could make some serious cash. Do you really think the professional ransomware criminals aren’t doing the same?

The basis of computer security is minimizing your attack surface as much as possible. That’s the core reason why Flash has been universally rejected.

Flash content has been blocked by Adobe. Recently, Chrome now blocks Flash Player as “out of date” and starting with the version 88, Flash code will be removed…

Jokes on em, i use an outdated version of chrome! 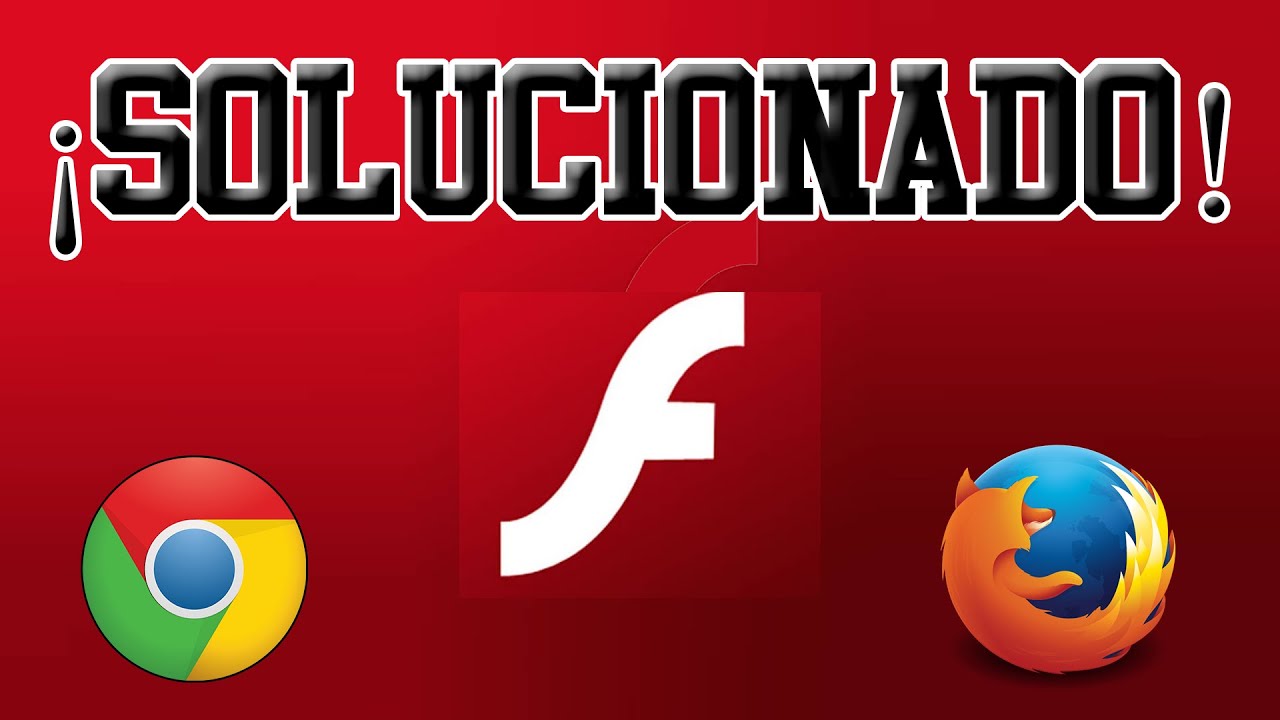 r/FlashPlayerForever - How to use Flash Player after January 12, 2021