If you’re a Google Talk holdout like me, you were probably bummed to find out that the Windows app started blocking new connections back in 2015.

However, after doing some digging, I found a hacked version of the Google Talk application called Talkonaut.
I can’t find much information about it, but after it warned me about it being discontinued in 2015, I knew that it was the real GTalk app.

It was made for this sketchy conversion service called GTalk2VOIP that still has its site up, but I highly doubt it still works. And while this service doesn’t seem to work anymore, Google Talk connections still do.

Here’s a copy of it, taken from talkonaut.com
GTalk.zip (1.5 MB)
EDIT: Do NOT use Talkonaut accounts. You can just use your Google Account, as the service still functions.

@Gugu_Fdfd @RioMcCloud I think you guys may have misunderstood the intentions of this thread.

The OP had found a multi-protocol client (like Pidgin) that uses their own service, alongside others, with one of the others being the old Google Talk servers, which are somehow still up. You have to use your Gmail account for the Google Talk services to properly authenticate you. Besides, it seems like the 1st-party service is really sketchy.

Actually, that’s incorrect.
Somehow these guys got ahold of the GTalk source code and modified the client to allow it to login to the Google XMPP servers.

Is it possible to revive the original APP? 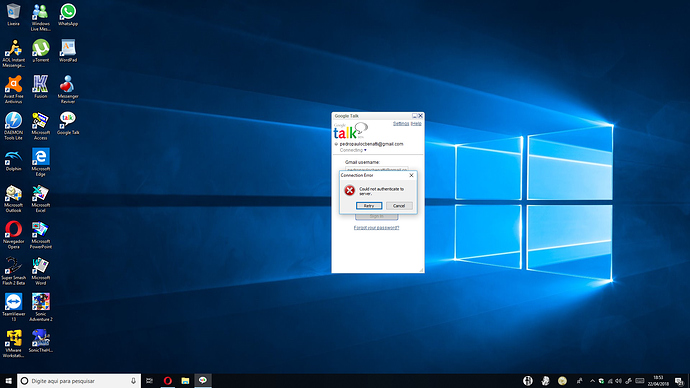 delit dat, its too sid 4 me

it´s because the server working are the same that hangouts. I learned that, I was the first knowing that when using IM+. it conects and works, but the messages are displayed in hangouts too. so I prefer use hangouts web.

idgaf, nobody adds me on gmail

You have to use your Gmail account for the Google Talk services to properly authenticate you. Besides, it seems like the 1st-party service is really sketchy.

Refer to the quoted reply.

STOP CREATING @talkonaut.com , you have to enter your gmail account 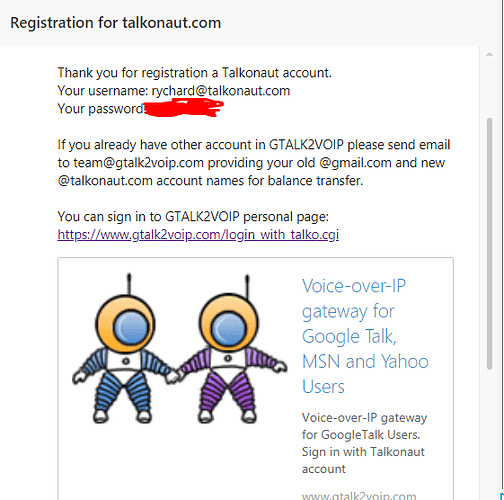