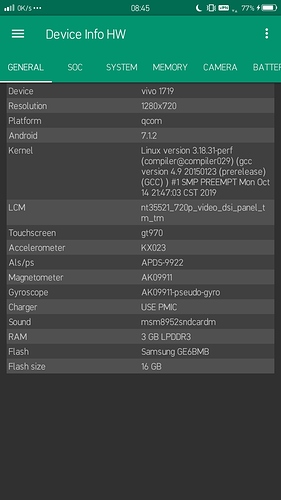 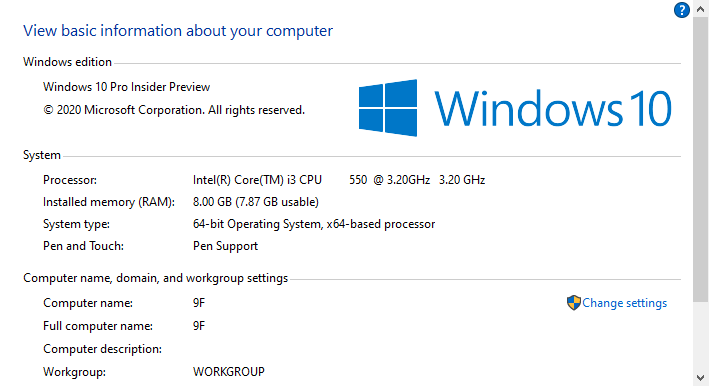 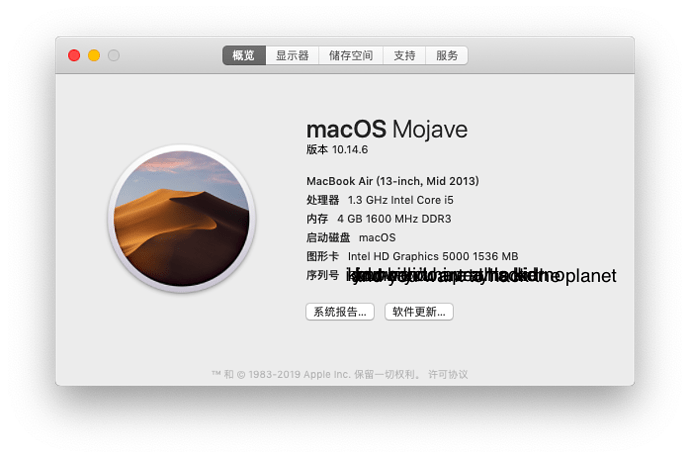 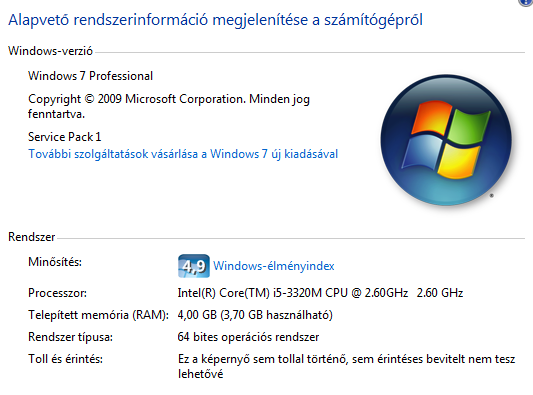 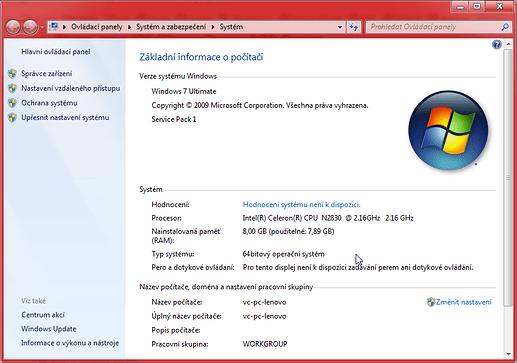 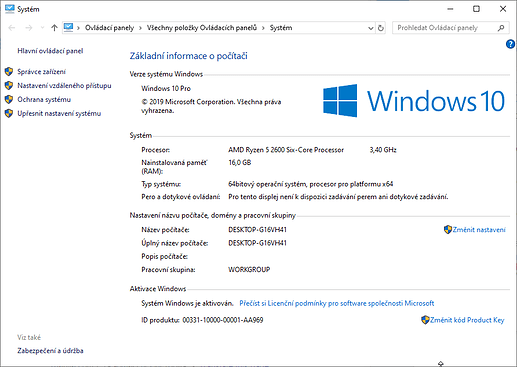 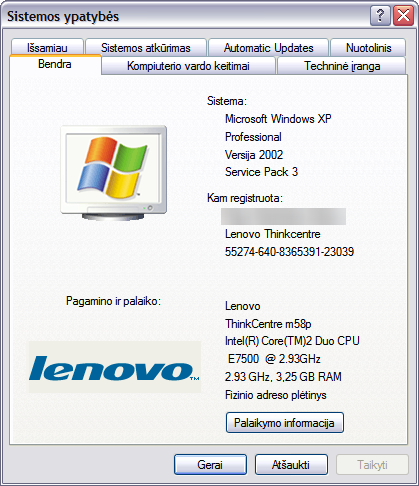 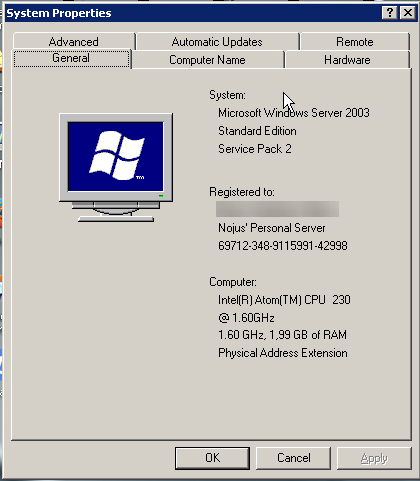 Why does everyone here have 1.xx or 2.xxGHz and 4GB of RAM?

I don’t even have a ryzen lol my PC is a dream PC from 2011, Some of the shit I use are hand-me-downs from my brother. and I was just asking, don’t get all pissy because I just keep seeing the same specs over and over. 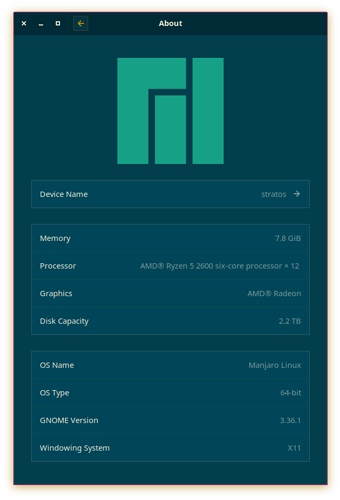 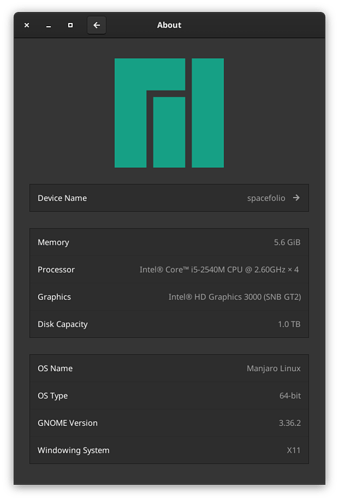 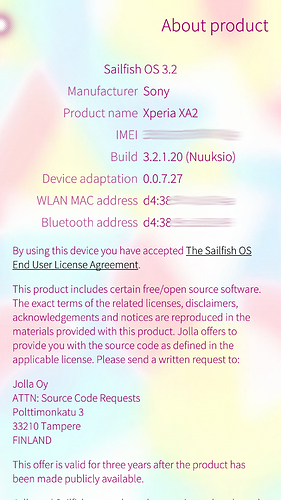 And finally, my phone, the odd ball. It’s a Sony Xperia XA2 released in 2018, non-Plus and non-Ultra, originally ran Android 8.0, can be updated to 9.0, but… this ain’t no Android. This is Sailfish OS created by Jolla, a group of ex-Nokia employ who previously worked on the MeeGo OS for a handful of Nokia gadgets. They split off from Nokia in 2011, reworked MeeGo’s code under Mer, and have been working on Sailfish OS since 2012. The OS itself is open-source and free for anyone to compile for their device, but Jolla offers an officially supported version of the OS for a handful of Sony phones. It is initially free, but for $50ish, you can upgrade the OS with Microsoft Exchange support, an Android applayer, and direct customer support from Jolla.

I’ve been rocking Sailfish since summer of last year, and it was really the catalyst for me going full Linux on my computers. It’s been refreshing, and projects like Proton for Steam make the transition a lot smoother, since I’m not losing my large game catalog.