The latest beta of WLM 8.0 has been patched and is successfully working!
I want this to be official. 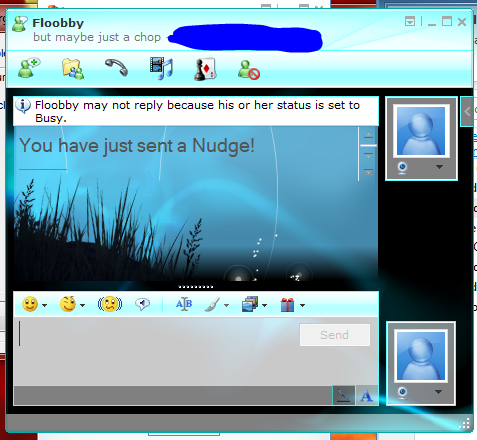 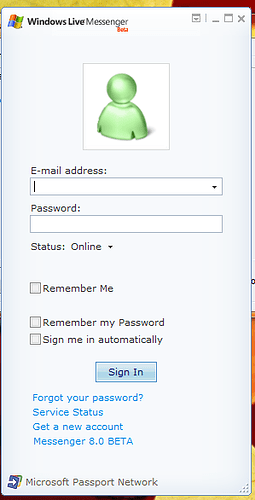 We failed:
Fixing that nexus link increases the file size or smth and the exe breaks

Credit to @HyperTerminal95 for fixing that beta.

Here are the instructions:

@OhHelloThereImTheGuy was able to access an older build of the beta in his local server!

https://mega.nz/#!tLIGnYTY!5Mo1T9FcJuPVB_oP2EBn3geBWByvtLxgAd453QOtyYs
A quickie: This is the exe I’m almost patched. The Nexus link is the one thats breaking the exe. 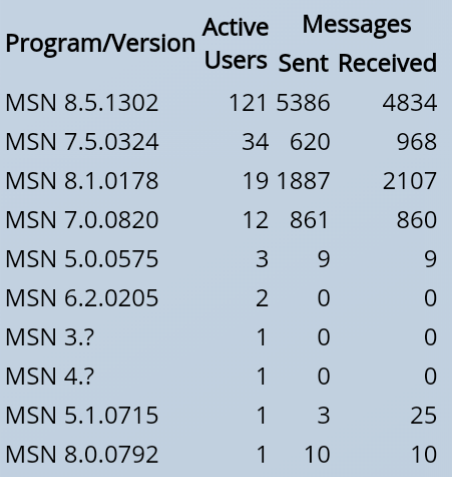 @HyperTerminal95 @Nojus2001 send me your emails and let’s chat
ihatethischannel123reloaded@gmail.com

I will later. Busy rn thinking how to patch it now or whats the problem.

You have the patched beta right? @Nojus2001

I got to test build 0290 of the 8.0 beta (the one with the fancy orange UI), and it was difficult to get working with Escargot.

When I retrieved the notification server URL it used to redirect it to Escargot with HOSTS and patched it with the Escargot-connected msidcrl.dll, it would connect to the notification server, but whenever it tried to connected to NotRST, it would crash, similar to WLM 2009, and an RST handler doesn’t exist on the public server, so I had to use the development server this time (the latest one w/ semi-finished 2009 support) and restore the original MSIDCRL file to redirect RST to my local network. This time, after it connected to the notification server, it would connect to RST as normal, but the catch is that it would request it two times, and the second request resulted in an error from the server. So this time, I removed the HOSTS redirect for RST and I then analyzed the two requests on a new session, and the results are kind of surprising for old MSN.

The first RST request just requests the cipher data that normally isn’t used by MSN. The second request is where it actually retrieves the MSN token, but with a twist. It supplies the cipher data value given from the last request, some signature data, and the actual request to retrieve the MSN token. The response is, in short, cipher data and also some other encryption data, encased in their respective XML nodes. Unfortunately, I don’t know anything about decrypting these values, but after this complicated request 8.0 decrypts the cipher data it needs to get the token and send it to the notification server. If someone experienced could crack the code on how this version of RST works, then that’d at least get us in the right direction to see what else we have to do to get this build working, but regardless, there’s still NotRST support to worry about, which is what will make it usable for production use. I’ll look into the other builds later, but for future reference this build won’t work with Escargot for the time being.

Can you please send me the download link to beta 0290? I need it very much.
@OhHelloThereImTheGuy maybe @HyperTerminal95 can try!

You have to extract the MSI (MsnMsgs) out of the installer with something like 7-zip and run that. You’ll also have to add a HOSTS entry for muser.messenger.hotmail.com to redirect it to the IP of the Escargot server (35.185.200.209), since it isn’t patchable by usual means yet, and right now, the only other thing you need to patch for this build right now is the Escargot-provided msidcrl.dll since logging in with this setup will probably crash your install of this build, too. But if you do get somewhere after login, feel free to patch anything else you come across. 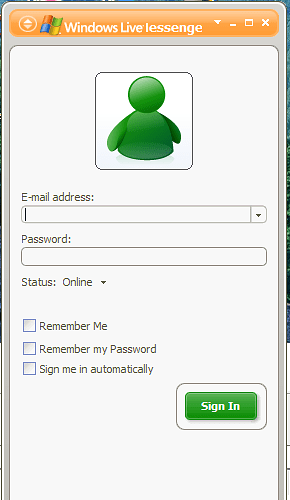 found another beta ill try patching this one

So which ones are patched? Cause I’m kinda confused with all the links to on this forum thread. I saw some links that say they’re patched but then people say they aren’t and yeah you can see my point i think. maybe someone can make a google drive shared folder or something and have two folders one called “in development/not patched” and one called “Patched”? Idk just a suggestion. And that could be easier for people who want to try the beta and make sub-folders with screen shots of those betas as well to see which one they’d want to try. Anyways i’m happy that people are getting the Betas working since they’re essential to see how things were developed for MSN messenger & WLM and just to see how things changed and worked.

the ones that arent from archive.org

yes, I think. Like the ones that @HyperTerminal95 patched… just to have it in one place that’d be accesssable to everyone by a link in the main post saying something like “UPDATE: we have moved all of our unpatched Betas & Patched Betas to Google Drive (or your choice of file sharing service).”