How to compile Windows XP / Server 2003 code from the leak

I suppose a “Last Dance” of a thread should be appropriate.

So, you’ve gotten your hand on that mighty XP SP1 / Server 2003 code from 4chan somehow and are wondering what you can do with it? well i may have some info for you.

First off, this most of the code will compile, but most (if not all) code for winlogon.exe is missing (although sunlogon is present but does not fix any of the issues presented by the absence of the winlogon code) and thus the Software Liscensing won’t compile, and that will also cause parts of the setup to not compile. All of that which means you won’t be able to generate an iso (using pbuild in NT\tools\postbuildscripts\pbuild.cmd) (for now). Don’t try to compile this code in x64 windows as there are parts of it which the compiler (NT\tools\razzle.cmd) will need NTVDM and i suspect whatever hacky version of NTVDM for x64 will most likely not work. Ideally, compile this under any Windows XP version or Server 2003 (preferably non R2, SP1).

With that out of the way, we can start by setting up razzle. Thankfully, razzle will do pretty much the entire work for you, however, if you wish, setenv.cmd will appear in notepad the first time you run razzle and you can find REM path=%path%; <your path goes here> in the bottom of the file. Just remove REM from before path, save, close the notepad window and you should be good to go.

Now we get into actually compiling the code. For this, open a CLEAN cmd window (with nothing on it) and run razzle (free) (architecture) offline:

If everything was done right, you should see a successful build environment:

cue.pri is to be ignored. 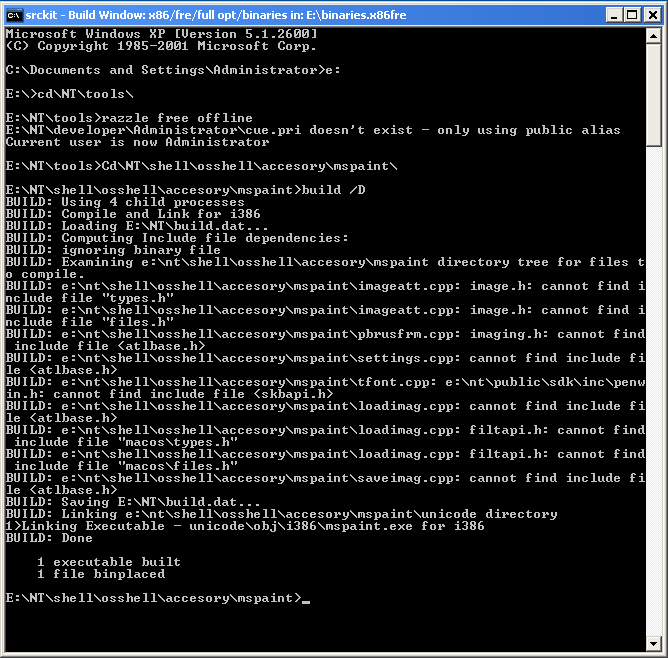 When you build something, the output will be on the root of the drive where you extracted the source, on a folder with the name “binaries.architecture(fre/chk)”. In the case of x86fre, it’s “binaries.x86fre”: 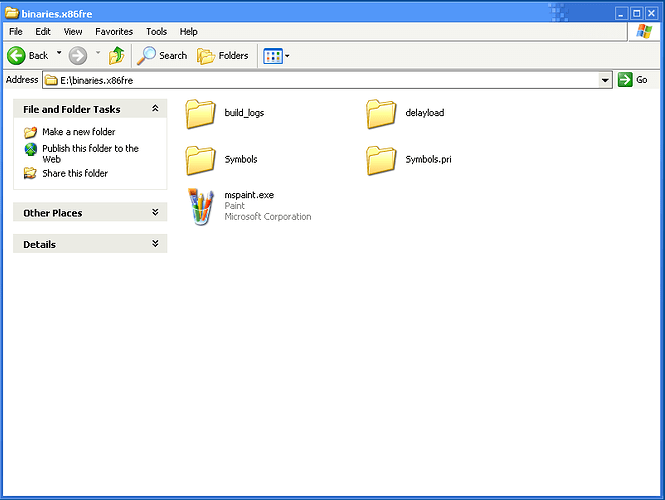 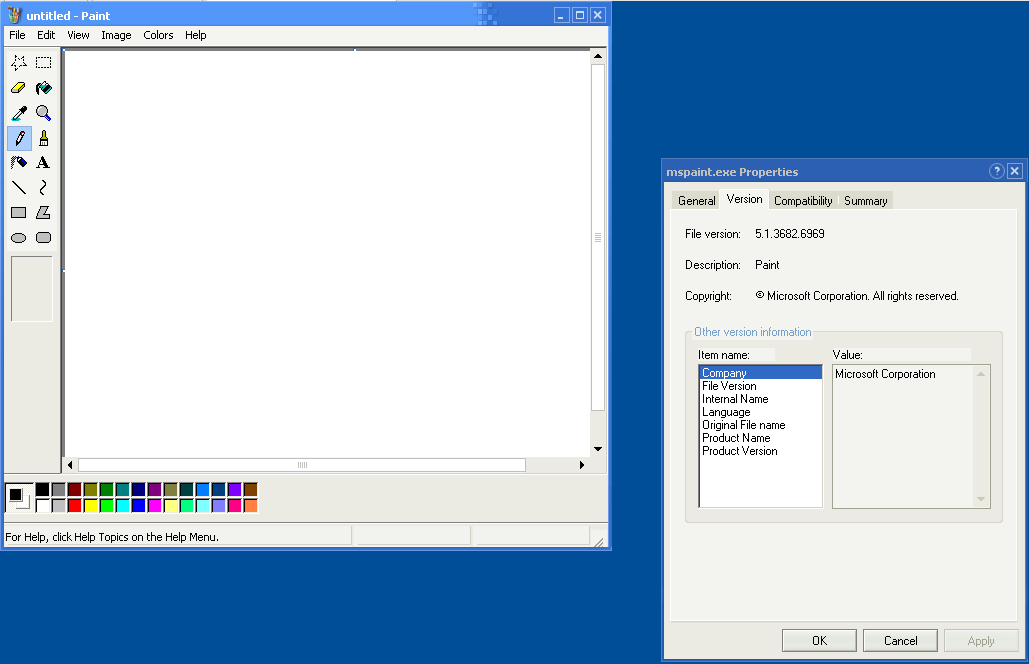 Warning about building the entire thing: Depending on your hard drive and cpu, it may take up to 8 or 10 hours, some with better hard drive can compile as fast as 3 to 5 hours. Keep in mind compiling stuff like explorer may require you to build the entire shell due to required libraries by explorer that get compiled with the shell and that if not build, will fail to compile the executable.

Note about candy: It’s uncompilable (normally, at least). Don’t ask me how to compile it.

Bump: made my compiled kernel and hal do things: 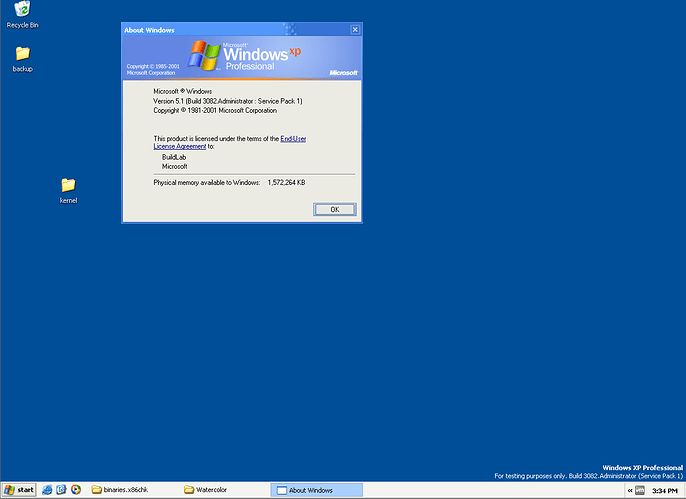 well, how to get the cod- banned because asking for personal info.

This is so cool

well, how to get the code

It’s publicly linked via twitter and 4chan, so it’s pretty easy to google up right now.

It’s publicly linked via twitter and 4chan, so it’s pretty easy to google up right now.

after going to the most weird social media (4channel) i got it!

i’ll send it only to you, do not leak it.

anyone cared for reviving online games, that microsoft had shutdown (look into misc/microsoft-gaming-zone-d6f8312.7z) 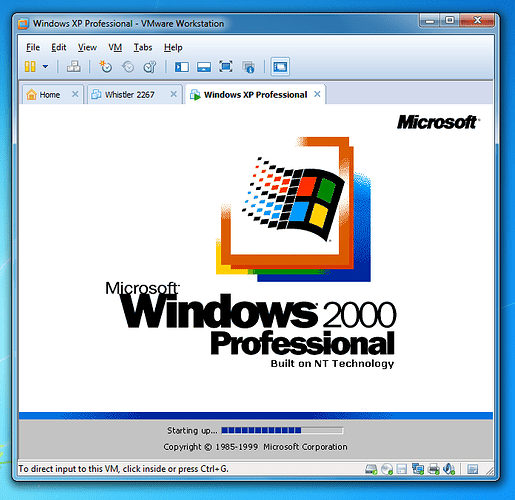 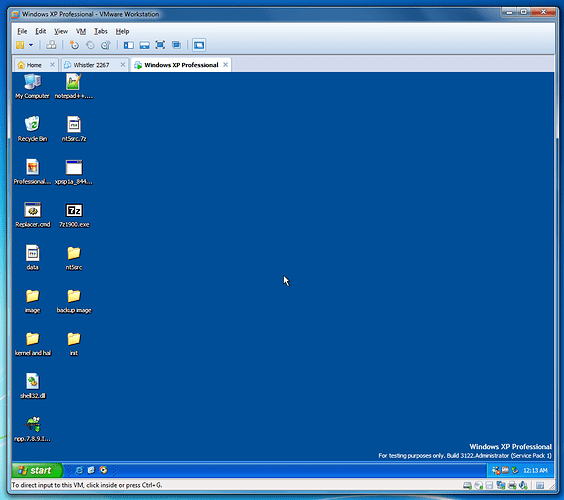 I’ve been exploring this for a while now, it’s so fun to see programmer comments from ~20 years ago on individual programs and scripts. It’s also weird to see stuff that was left out, like a champagne colour scheme in the luna theme, which I’m trying to figure out how to enable.

We should assemble on Discord or something to see what else we can find, could be a fun little project

The champagne scheme seems to be in watercolor, luna, mallard and even candy. You probably can’t enable it unless you had the bitmaps for it.

Yeah I noticed that after posting it. I thought maybe because it changes colour values numerically, it doesn’t need any bitmaps, but I’m probably wrong.

It seems to be changing values, so I wonder what would happen if it was uncommented?

I tried uncommenting it and it did nothing. Champagne didn’t even appear. I did notice, however, that packthem had an argument to color shift images however i’m not sure how that would work? 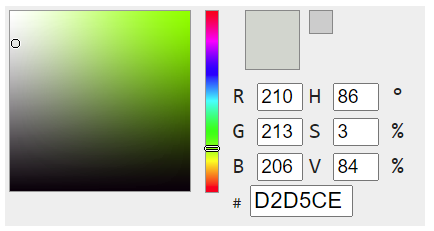 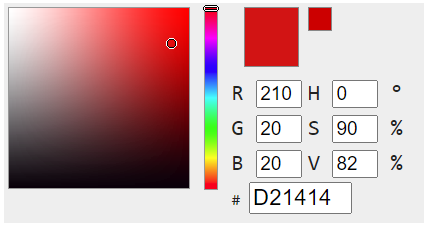 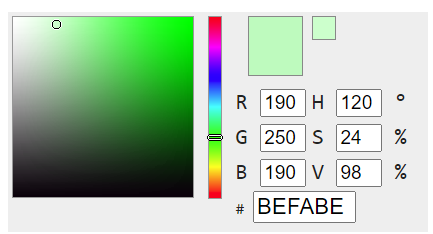 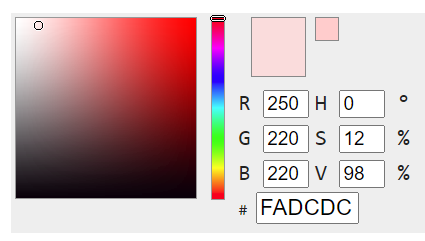 Hmm, interesting. What do you think?

Pretty non-sensical. I’d think champagne would be some form of light-gold colored theme.

Yeah thats true, it makes no sense aha. It seems to be replacing colours from the older watercolour theme in previous beta Whistler builds, so maybe it’s just a different colour scheme for the older theme that was never removed from the .ini file?

Have you found anything else? I’ve skimmed through a lot and I’m hoping to start doing some compiling and experimenting tomorrow lmao

Just warning, pbuild.bat will not do anything if you have build errors. Good luck not getting any. 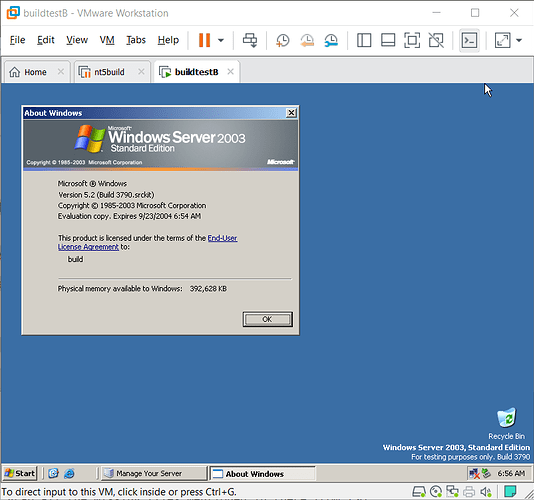 imo it’s more of a forum, I mean, it’s a imageboard

yeah maybe…someone said that he has the download link of the leak,but he never said it. @nicolas_sousa can you share it now