So yeah,another project,the most important to me, Flixage a video sharing platform

Here is the logo (which i really like idk why) :

If you know one of that language,you can contact me on private message

Thanks for read this topic.

I just saw you want nodejs dude, yeah i can work

Im gonna reply to you on discord tho

you underestimate the bandwidth this would require

i can already doubt that this project will ever succed, most of alessio’s other projects, excluding catspeak/pf94chat, have never got any announcements, even his ““enterprise””, softori, was closed recently because it was dead.

this will never likely to escape the powerpoint concept stages, and will die in a few months. With alessio and/or xpuser’s webpage skills, this would look like amateurish, clunky, and hard to use, and even if people use it, and if another community will discover it, the fate will be like vidlii’s, full of 4channers shitposting unfunny memes that were too inappropriate/shit for youtube.

I understand that,make a video sharing platform need money and powerfull ssd/hard drive,i know the website would not be out this year for this reason,but im saving some money for this.

i would rather try to write a draft in HTML

Thanks for the advice,advices is appreciated to evolve the site.

Vidlii is a video sharing platform.

what are you even trying to say i dont

I can do MYSQL and CSS, if you need those contact me 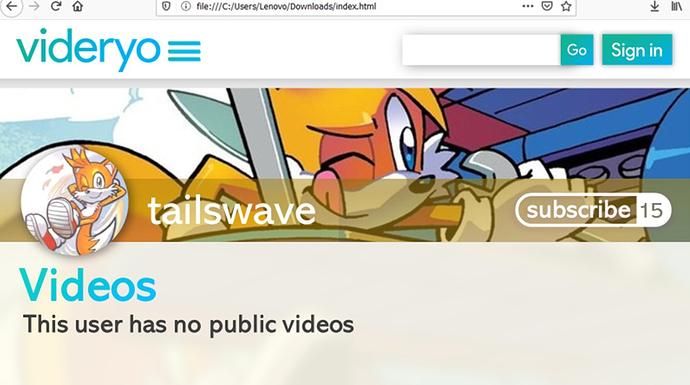 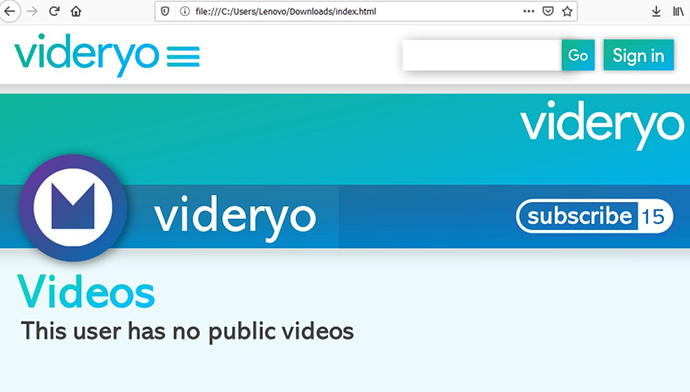 No news of it, i’ll doubt it’ll ever come out.

First, nothing has come out of it instand of a fuck-ton of Twitter accounts.
Second, no announcement of anything, no private alpha test or anything.

Actually, there is news