Im a huge Y2K fan, i really miss this type of design for anything!
Round, bulgy, semi transparent cases, just dripping with personality!
Are you guys fans too? Or maybe you hate it? Tell us why! 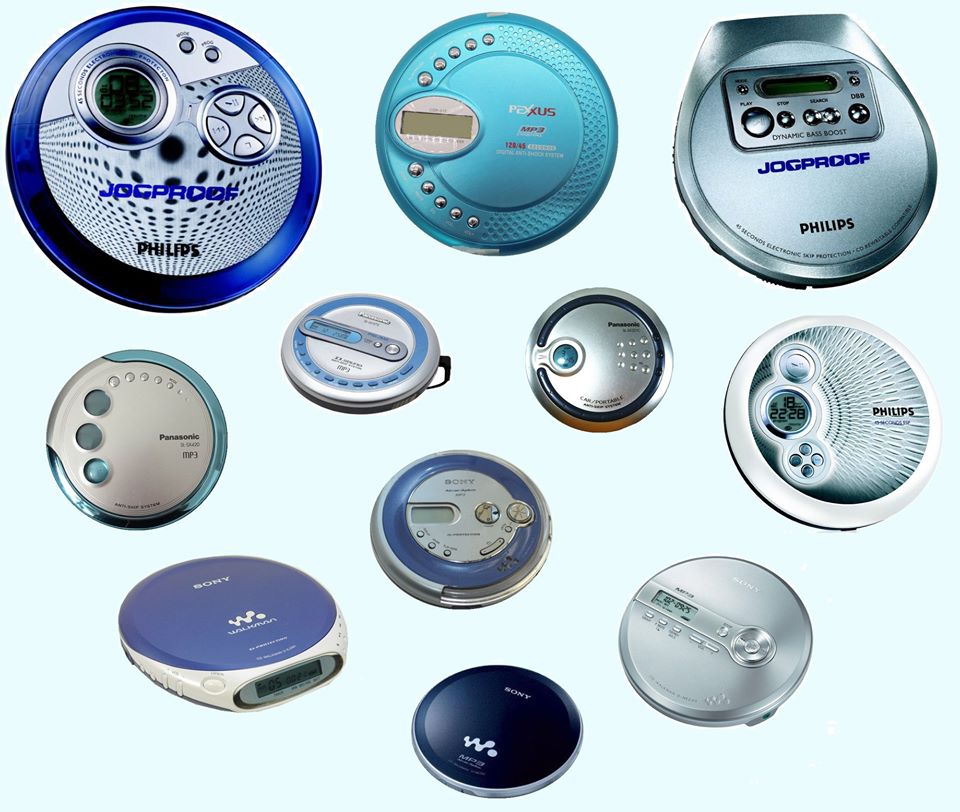 I’m definitely on board with these designs, although the improvements in size (say 2008 vs 2001) were appreciated, so I would lean more towards that part of the era.

I think some of these design elements you’ve mentioned do still exist, but they’re far less obvious and plentiful. For instance, my xbox controller is semi-transparent, there are still options for devices with buttons (as long as they’re not phones), and from time to time, companies will have the option for vibrant colours. I admit you have to dig deep and a lot of these have been delegated to “gamer” or other niches that aren’t in the mainstream.

Also, your image reminded me of this: 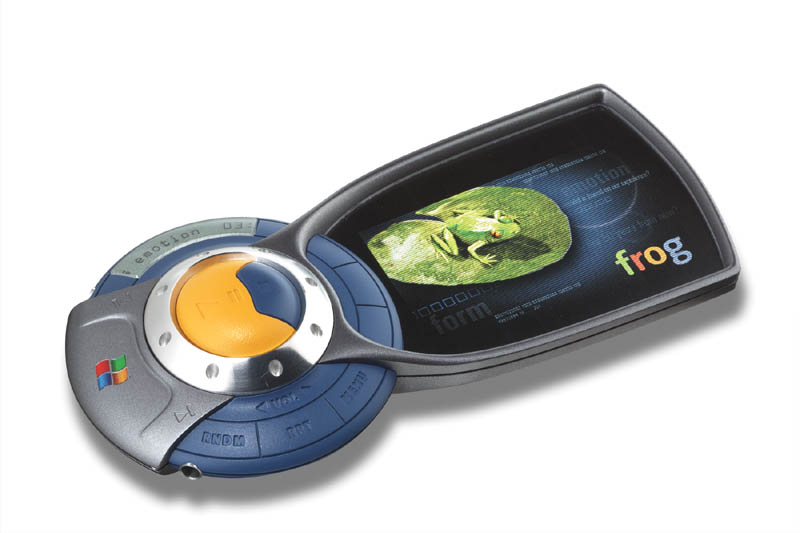 media player by frog design800×533 39.8 KB
This is from the early 2000s, and it’s just a render (unfortunately), but it’s how Frog design imagined their WMP skin design would look at a physical music player. For comparison, here’s what it looks like in WMP:

Almost 20 years later, this design could be tweaked into a pretty cool phone with only slight changes, with buttons (imagine gaming on that) and even a headphone jack!