i found the link to windows live onecare rewriten to whoever paid for it and then couldnt use it
credits: person who found it Profile - Zzx_zxz_the_great_fi - MessengerGeek
link to download Windows Live OneCare Rewritten

What’s more nice in fact, is, the site also has Windows Live ID Service too! This makes the website a great one!

For a bit of context, this project originally sparked whilst I was having a discussion with MJD, a YouTuber who found OneCare at a thrift store. He generously gave me access to the disc files after I requested to see if we could get something working. Initially there was no success with this, but after a lot of digging and going through archiving sites to find the Windows Live ID Service redistributables (The ones I can legally re-host myself), I was able to get closer and closer until I eventually had a somewhat functioning installer.

The rewritten project was soley done as a side-project whilst I’ve been hammering through uni-work, thus not being ‘perfect’ by any means. Unfortunately since I’m still in university, the project has been ‘shelved’ for now, but is functional if you’re running Vista or Vista 64-Bit. Maybe one day I’ll dump the project files from Azure DevOps onto a public github or something so anyone interested with decent programming knowledge can pickup from where I left off. If you have dnspy, the project was made in vb.net so it’s entirely decompilable from that to modify yourself.

My main concern with this project was Microsofts Terms. They’re very strict on copyrighted resources being reused or modified, I really don’t want a cease and desist or worst-case, a lawsuit or something from Microsoft for trying to revive some older software for nostaligic purposes. As a result I had to stick an awful theme over the installer and not include any original files (It’ll prompt for the disc if you don’t have it inserted or an ISO virtually mounted when running the installer).

I’ll redo the site at some point along with adding XP support and a few of the other missing bits when I find the free time.

Glad to see that people know it’s out there now. I did speak with MJD about a follow-up video testing OneCare Rewritten, but features are severely limited for now until I can figure out what missing files OneCare is after once installation is completed, features like backup don’t seem to work entirely.

Until next time, tallyho!

Unfortunately the packages that come on the disc are only compatible with Windows XP and Vista so you’re limited to those two at the moment. I’ll see if I can add Windows 10 support at some point, I don’t see why it wouldn’t work.

The installer directly polls the Windows version from WMI so compatibility mode won’t let you get around it.

The installer itself can run on Windows 10, but the packages it tries to install will give an error that the operating system isn’t supported.

I’ll see if I can figure out what the packages are doing and maybe reverse engineer them to make them compatible. 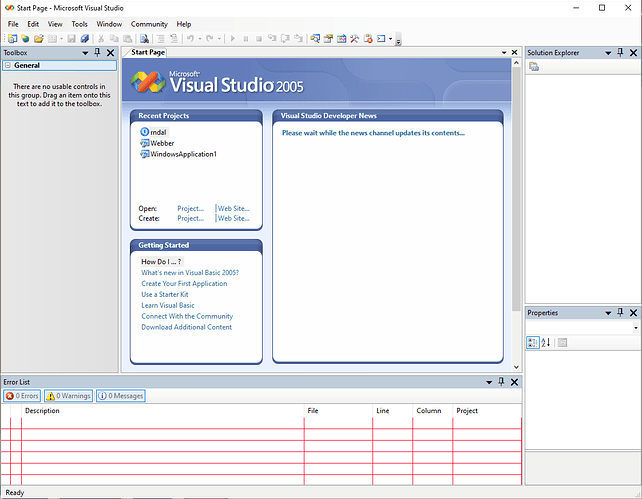 I used Visual Studio 2019 with .net 4.5 framework if I remember right. I could’ve used 2005 or 2008 but modern versions are just easier to work with in general.

Oh, didn’t saw this splash screen for three years… I started to use Lazarus to make apps, so i didn’t write an even single line of C# code for 6 months

ofc, there are modern and officially free 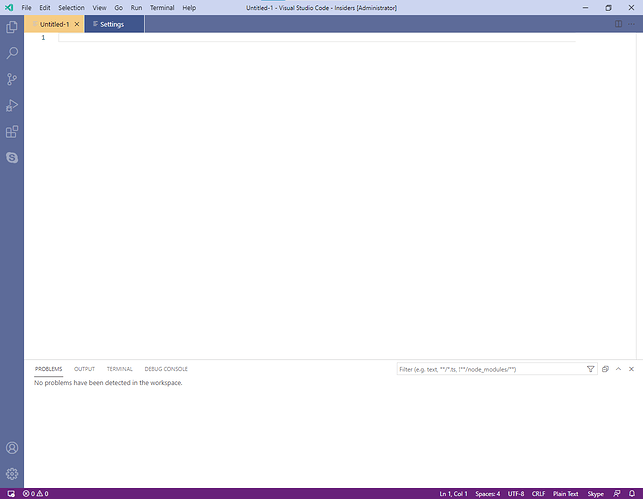 Hey Dan I’m very humbled that you took your time to respond.
sorry i couldn’t respond to your message earlier since i was busy at the time
i would like to thank you for the project since you have made it possible for paying customers to enjoy the Windows Live onecare product i saw your installer and i thought id give it a try forgetting i had a windows vista x64 bit installation and to my dissmay it didn’t work so i would like to humbly request that the project go out of retirement for one last time to add x64 bit support since that’s the architecture most processors use i understand that coding may be time consuming but it would help a lot of paying customers avoid planned obsolescence.

That is odd, does the installer give any errors? Despite the message on the installer saying x64 isn’t supported, it is programmed in and should work.

I’ll dig up my project files from Azure shortly and see if I can check it in a VM and update the installer message.

Okay so I just tested it, it does work on 64-Bit Windows Vista installs. Make sure you’ve grabbed and mounted a copy of OneCare from Archive.org or a real disc though.

I’ve recorded a quick video of me installing it, it’s about 4 minutes long. You can view it at Installing Windows Live OneCare Rewritten - YouTube