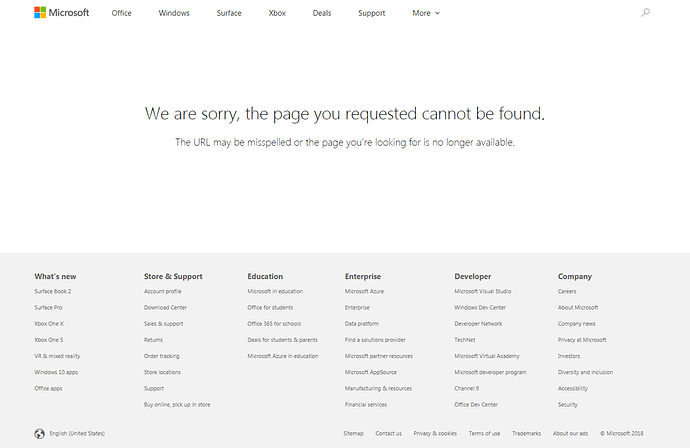 sad , that aero desing looks cool ( but the msn desing is better )

Yeah because it’s populAr than AOL 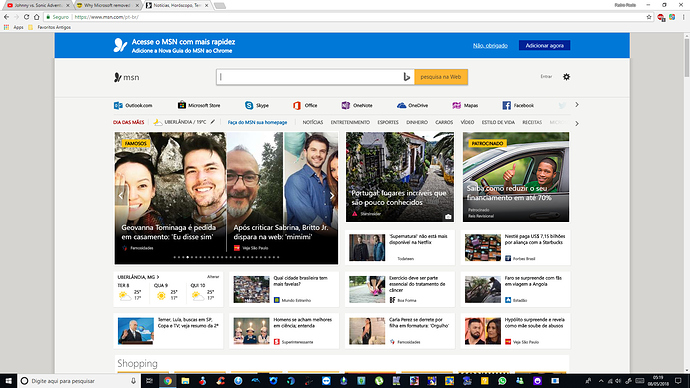 True i like the design and the logo from 2003

maybe stylish can do something

You have messenger reviver?

yes , its the comemoration edition

On November 14, 2008, Microsoft announced their intention to discontinue the Digital Locker in 2009. The company phased-out Windows Marketplace, and replaced it with the Microsoft Store.

At the Build conference on September 13, 2011, Microsoft announced Windows Store, a new software distribution platform for Windows 8, WinRT, and subsequent Windows versions. The Windows Store was accessible via WinRT client or web browser.