What was your first computer?

Mine was a Compaq PC It had windows xp and ran stuff very poorly. 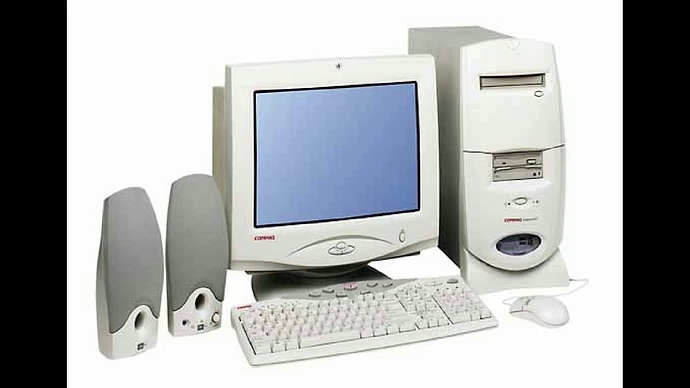 Very interesting… Do you still have it? 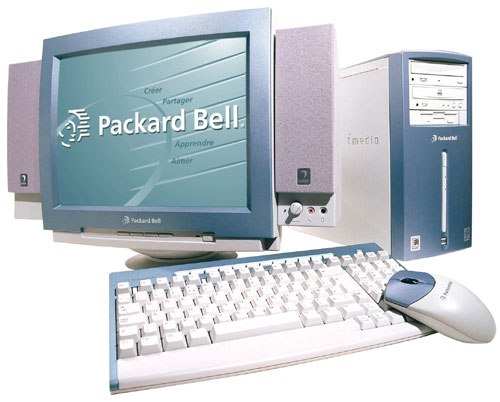 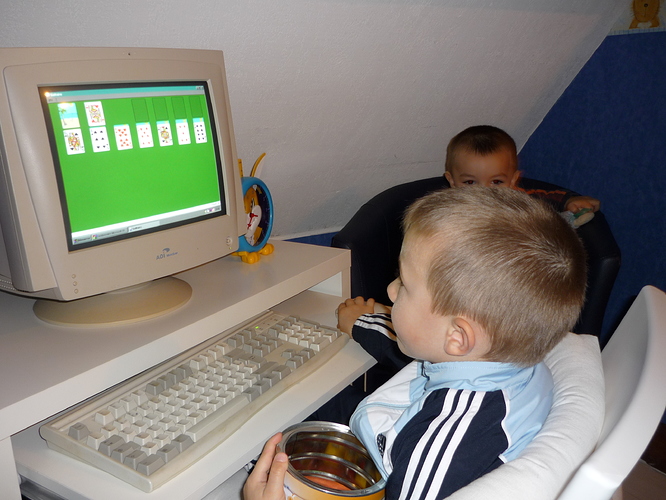 i don’t remenber the model of it, but i remenber it being an DELL computer, running windows xp home

HP Pavilion G6, Windows 7 Home Premium. Still Have It And Maintain It Well In 2019. Never Get Any Issues With It Like Modern Computers Today! 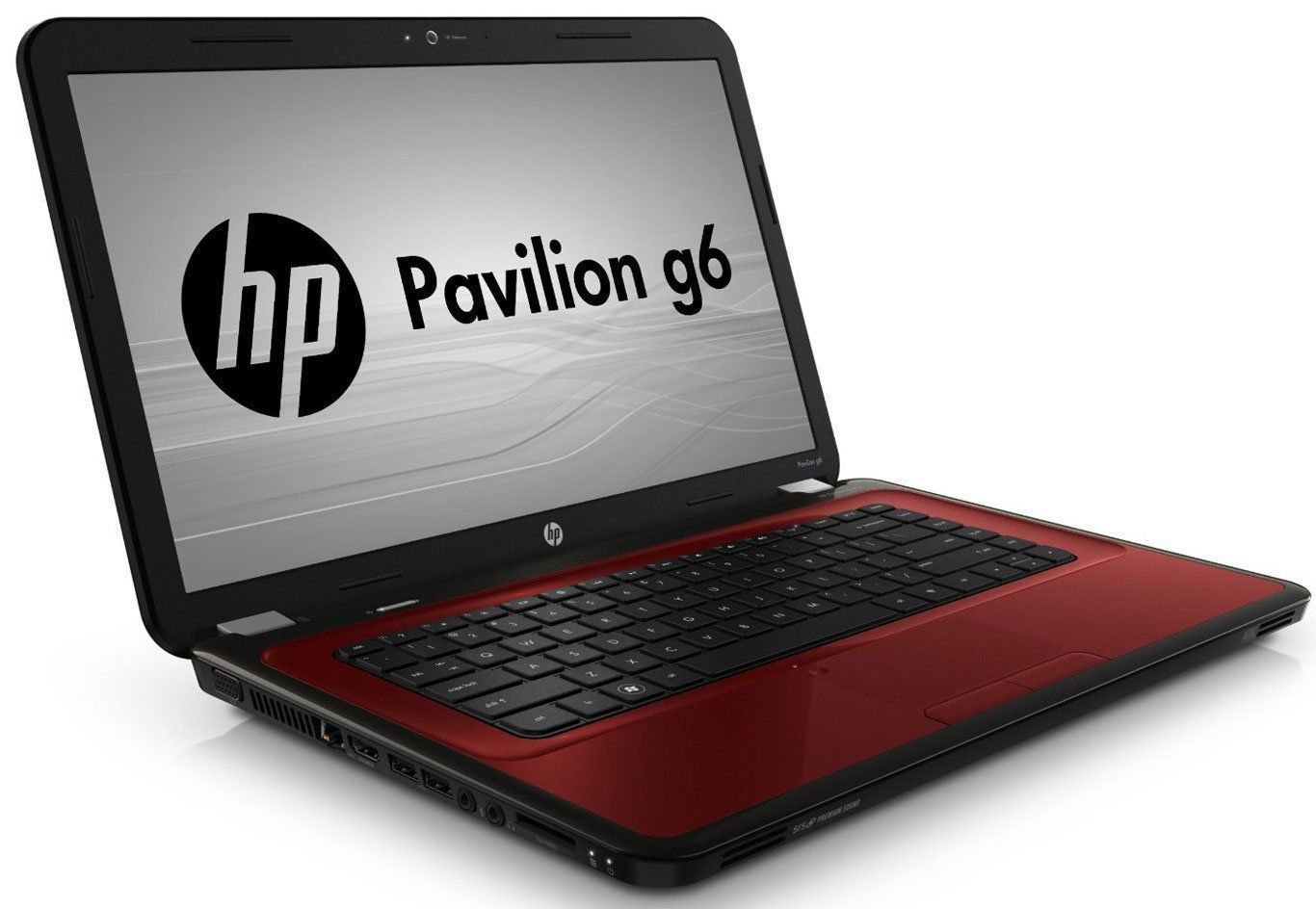 Positivo Sim+, a PC from a brazilian company. 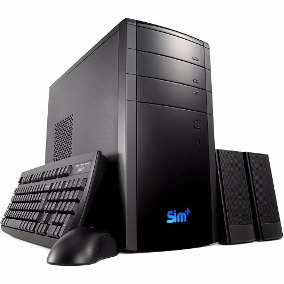 My first PC was from unknown brand, but it had Windows XP and few games. I had to give it back months later.

I don’t know any of the specs but it was Windows 2000, I used to run NESticle and play kirby’s adventure on it constantly.

I don’t know, it was running Windows 95, that’s all what I know. I didn’t had that much knowledge in that time.

Now it’s dead but atleast I fixed the USB door.

Currently I have a second PC and my first laptop.
my second PC also died because it’s getting a very loud fan sound, and the BIOS/UEFI alert 2 beeps that detect an broken fans. Now I have to use my first laptop from now. 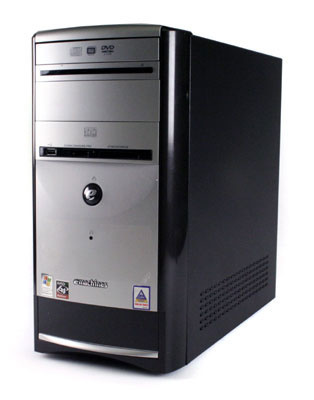