What if we make a universal bot platform?

Concept is: You enter a command on either both WLM and Discord and you get the same result. So you can contact the same bot on Windows Live Messenger or Discord.

So now; I had a plugin platform for my Discord bot (CraftBot) where people can code plugin DLLs and I could add them resulting in to more commands available. In the end nobody did that

except me writing the base commands module.

So what I wanna pitch to you is a bot that works on both WLM and Discord and where you can code commands for it.

Let me know what you think about it.

So, should I work on that project; building a framework etc. ?
In the meanwhile I’m trying to make MsnpSharp work with Escargot.

Considering also that I aiming to do new accounts (for WLM and Discord); how should I name it

And does anybody have suggestions which script interpreters (e.g. JS, Lua), I should include in the framework (to make plugins with multiple programming languages)?

Lua is nice, but if you can use PAWN,it is C like, easy to do, open source.

I still need a name to start the project.

UBP
Tekstas seems unclear, is it a complete sentence?

Does anyone have an idea for a logo? 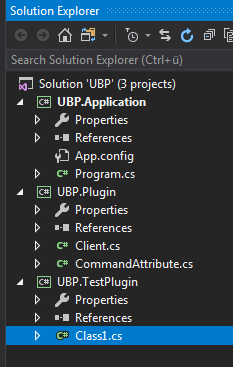