What are your favorite PC Games

My favorite that I played: Half-Life (I tried Counter-Strike 1.6 in Wine, but didn’t work)
My favorite that my friend Nakula played: Detroit Become Human, GTA 5, The Crew, Just Cause 4 and Assasin Creed.

Minecraft or Halo 2. I can’t decide

(srsly why everyone play this game in part 1 like bullsh!t) 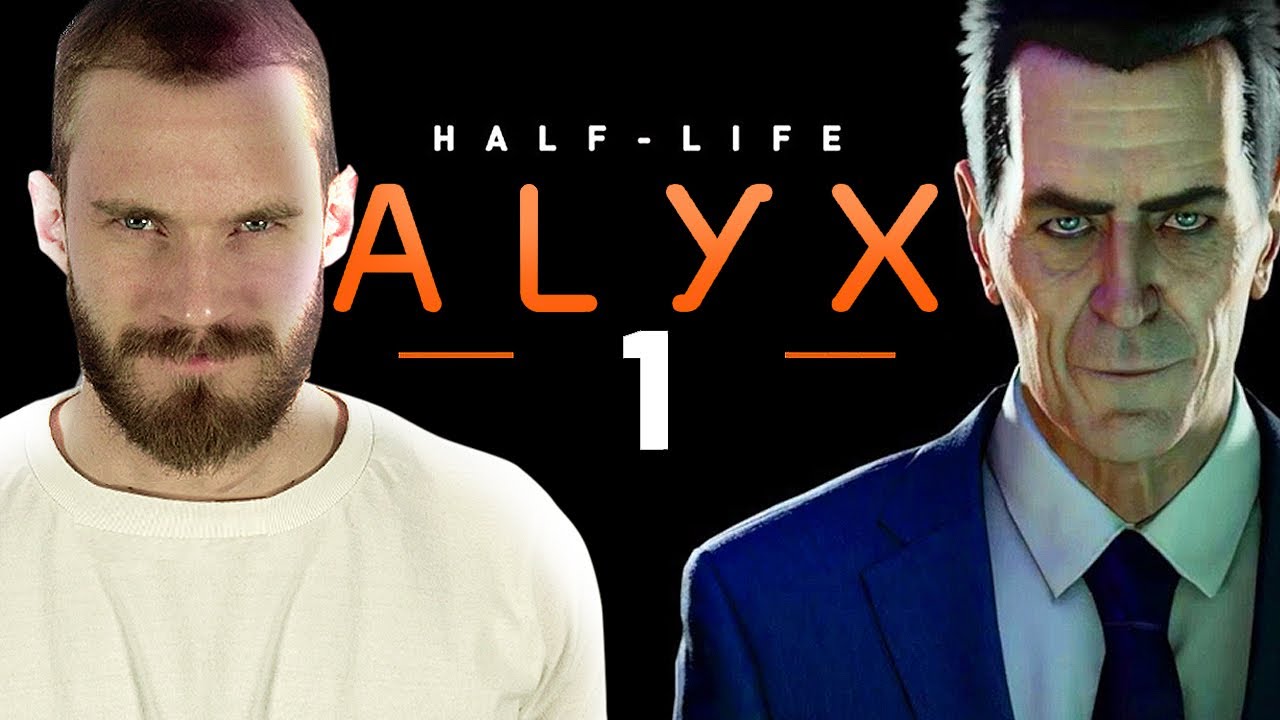 since i dont have favorites i can just say i sink in too much time into tower unite, terraria and cs
but half-life’s pretty rad i guess.

i dont have favourites games too.
my games is the all saga of command & conker, portal, garrys mod, burnout paradise and touhou.

I have a lot of favourites.

An old PopCap game that I really like: Insaniquarium Deluxe

Five nights at freddy’s saga, Team fortress, COD, Doom, GD and Battlefield 5 and 1. Those are my favorite.

Roblox and minecraft and etc