Long, long ago, before phones were all the same design, friends would ask me what I thought phones should be, and my answer was always, “like the Nintendo DS.” Well it took almost a decade, but here it is.

That is, the Surface Duo got it’s official availability (in the United States) yesterday. Here’s the introduction video: 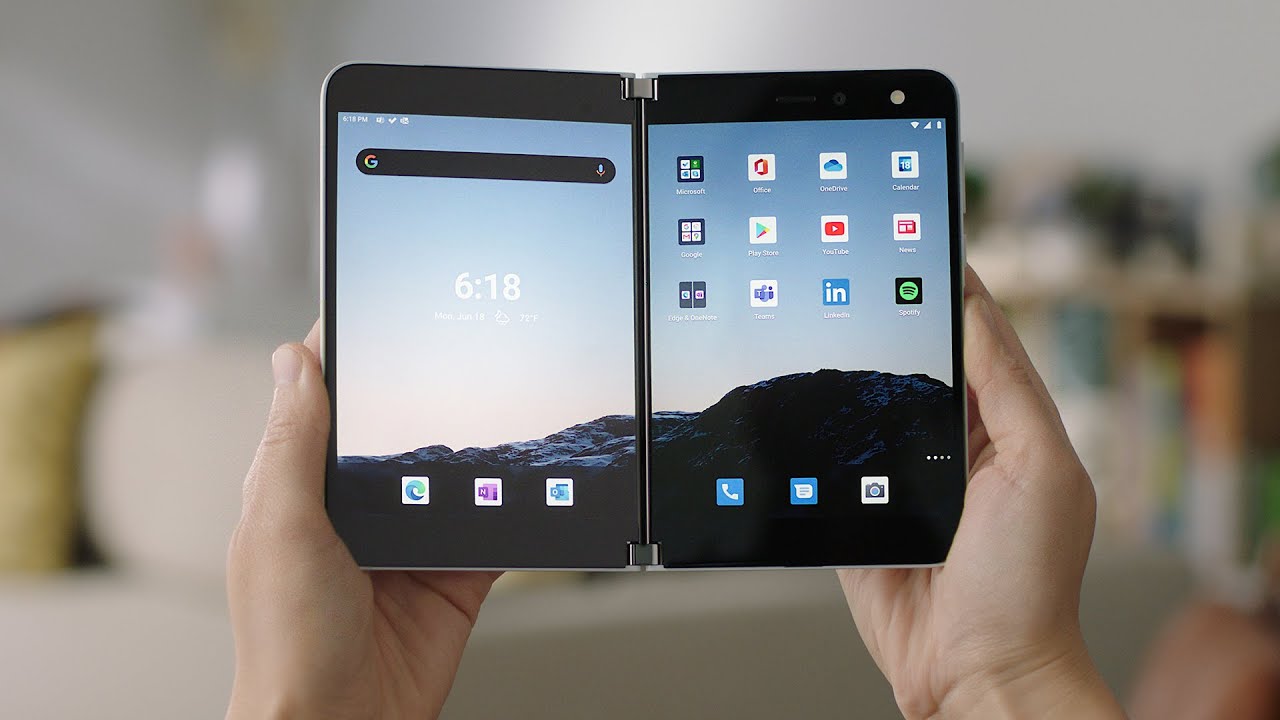 Although the screens command a lot of attention on their own, but the big draw is the hinge that connects them together. Unlike a normal phone, you can prop the phone up like a laptop, read it like a book, turn one side over like a Surface kickstand, or just have the screens side by side as normal. There’s a bunch of examples in the above video.

The biggest drawback is that it’s $1400, and for something so expensive, the internals aren’t the best. But, If I were buying, my biggest concern would be if it is repairable, because Surface devices almost impossible to repair, and with two screens to break, and a battery which will be in high use, I really wonder if one can replace the screens or replace the battery. Those answers will come later when the phone starts shipping to people. (My guess is no.)

If the whole idea gains traction though, the price will come down, and maybe even other versions, for instance, a gamer version with an xbox controller built-in to the sides or some sort of optional physical keyboard, etc.

With this and the folding screens phones which have come out recently, it’s great to see some fresh air in phone design again.

i saw it go to microsoft.com and see it cool !

Some actual hands on: 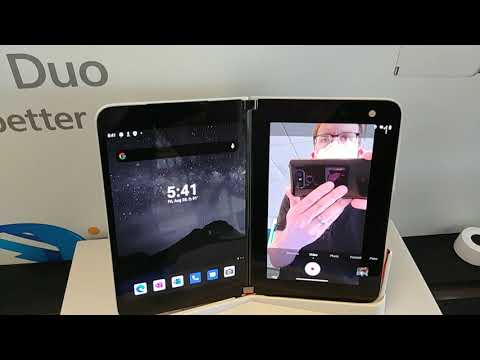 Hey i like it like imagine you have a succesful phone company and you get the nintendo DS idea what would you do? Make i or discard it

Just earlier today, someone mentioned to me that they really would like to run a DS emulator on one of these. I’d love to see someone scrolling by on their phone and then turn the screens around to start up a DS game. And there’s even a stylus.