https://nedm-limewire.ytmnd.com/
Back when NEDM was big on YTMND, and Limewire was cool.

Not even doom music?

Technically the earliest version of Android was in 2007.

I think it was 2008 actually. Well regardless i don’t consider it to be old internet since it is more associated with the modern day.

Still love this song even today.

nope, earliest prototype video was made in 2007
Eitherway to end this stupid Android stuff, remember 88x31 banners? They are still used (mostly on Neocities), but they still scream early Geocities to me
http://toastytech.com/good/mozbuttons.html 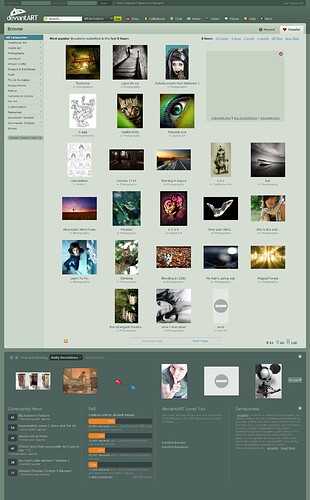 The old Deviantart was damn good. The newest one is bad and very slower than old.

Honestly have to agree, Screw DeviantArt for removing their old layout.

Thats me with YouTube and their Polymer GUI, now the entire site isnt functional on browsers like Otter (Qt browser based on the Opera 12 GUI) Hopefully someone makes a website that allows users to view YouTube videos on legacy browsers (maybe via the API?) 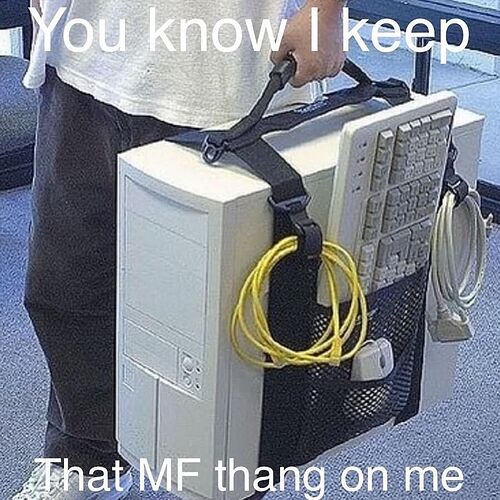 have you picture without text?

bwitter is used by bitview kids

Ohh wait, do you have an account rho? How do you know it?

i saw “punchy207” on the main page of bwitter. he’s a pretty active user of bitview (and is a total degenerate)

i had an account on bitview but i asked it to be nuked after mister CFV (aka kemes/cruising/groke, who was a former admin on FulpTube?) collaborated with icanttellyou and ““exposed”” me by using out-of-context Discord screenshots from months/years ago to try to make everyone believe i was some kind of pedo.