I am no longer using Windows 10. I will install Windows 7 instead.

What about win7 EOS?

I use Win7 even though it was discontinued, sure it’s not secure, sure win8 has “better ram management”, but my aging computer runs stable on 7, on 8 it starts having some slight slow down issues… and 10 (2004) runs like shit.

For me the EOS is just trash.
Just install a antivirus and youll still get antivirus security updates, but not offical Microsoft updates 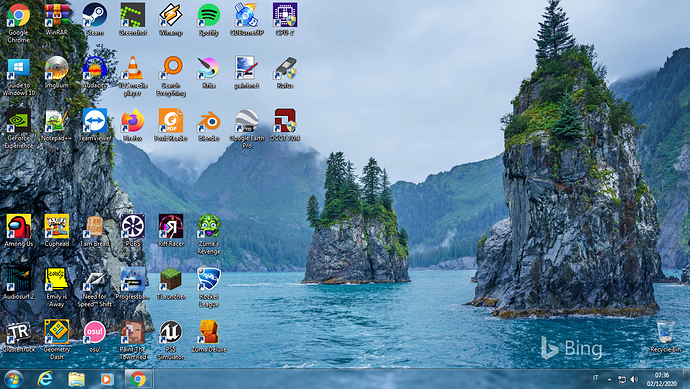 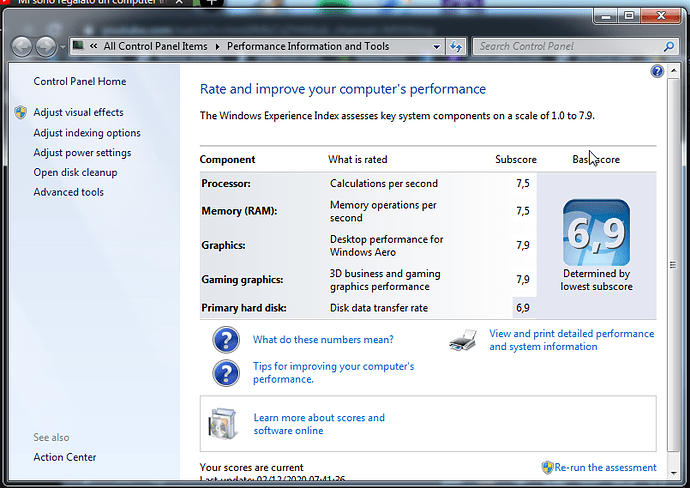 Tbh, no one cares if it ended or not, it’s not like once it’s ended, it’s usage will be reduced, I used to use it in a VM once and it was pretty good

Why downgrade to an OS that is outdated and no longer gets updates?
I get that people are doing that for the sake of performance, which i agree, my computer used to lag a lot with windows 10 back when i was using HDD, but when i upgraded to an SSD, windows 10 works just fine as it would on any computer. I could downgrade but i ain’t doing for some reasons:

Installing an antivirus isn’t gonna save you forever, sure it can protect you against viruses for quite a while, but an antivirus cannot patch windows exploits. As i said, my computer has became buggier with 1809, which i do agree, since modern versions of windows 10 became even messier. But with an SSD, any version works perfectly fine, i do not see a reason why should i go out of Windows 10 just for Windows 7. I’d rather have security and new features other than staying behind on Windows 7. Even people at my home who dislikes Windows 10, they have been using it without any problems.

Just with a Kingston A400 240GB SATA III ssd, i decreased boot time to nearly 5 seconds. Just got SATA SSD cause my current m.2 port is being used by my wi-fi adapter.
I am just saying, the computer is yours, i cannot do anything. The choice is yours.

Why would replacing the hard drive with a SSD do anything? On my computer, Windows 10 was running like bloated garbage, slowdowns were frequent (mainly from the UI), applications were freezing more frequently. My computer blue-screened like 2 times while I was doing some stuff on Blender (ethier my RAM or my GPU drivers).

On Windows 7, i didn’t have any of those problems, other than the fact that my GPU driver started to crash today (this isn’t exclusive to 7, as I had this same problem on 8.1, don’t remember much for 10).

Edit: The driver no longer crashes, though this could be because I partially stopped production of Chaziz videos.

PS: I’ve been long overdue for a new computer… yeah.

SSDs are much faster than a regular HDD. I upgraded myself to an SSD and it works much better. The read times are much lower. As i mentioned, my computer takes literal 5 seconds to boot with an ssd, while i used to take up to 20 seconds with a regular HDD. Cheaping SSDs is not the best thing to do.
Sure SSDs can be expensive, but i got myself one, and i surely noticed the difference. While my HDD was almost constantly at 100%, my SSD doesnt even gets near 10% lol.

You can also pretty much see that the SSD barely reaches 10% when it is inactive. It also never reaches 100% unless if there is some writing/reading going on.
My system was made to run 10, and runs pretty fine, i use Lenovo Ideapad 320, manufactured in nov/2017, works perfectly fine. Try yourself an SSD, windows runs much better with an SSD. I managed to install windows in just 5 minutes.

But if the specs of everything else in the computer are outdated, wouldn’t it barely do a difference?

Windows 10 does run on an SSD considerably faster than an HDD. Trust me. It makes a difference.
PS. Modding your os is also an option, stripping out stuff you don’t need and such will help. Don’t modify the appearance, it’ll look very inconsistent. 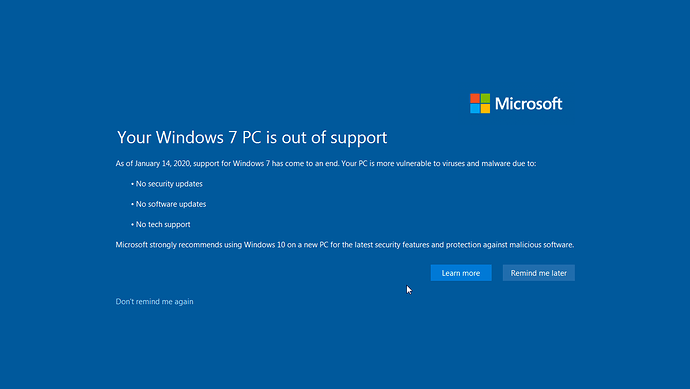 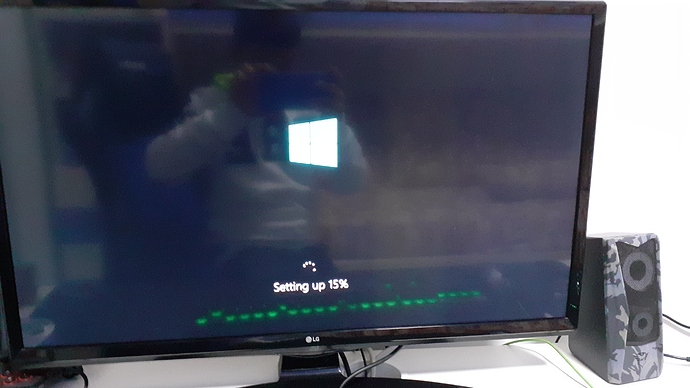 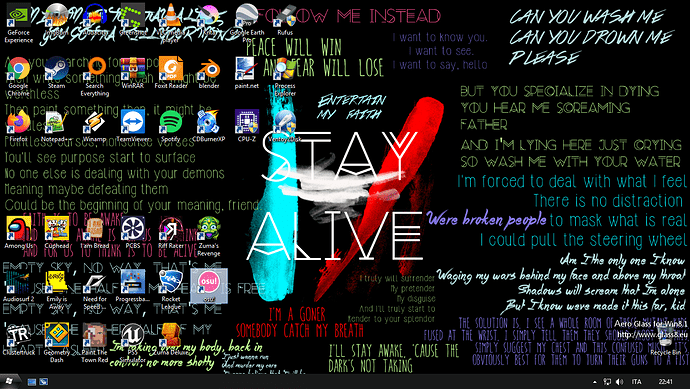 i will never upgrade my pc…i mean the one i’m Writing in…i’m not gonna kill my compilation of megaman X3,X4 and X5 for updates!