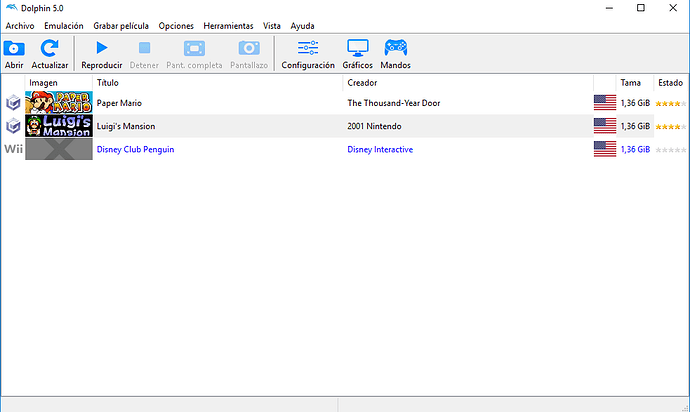 ZSNES only with Mario Paint.

I use Dolphin as well, not much tho. I used to use it for GameCube betas/demos but i deleted them because they took too much space on my hard drive. Now i’ll get back into it. 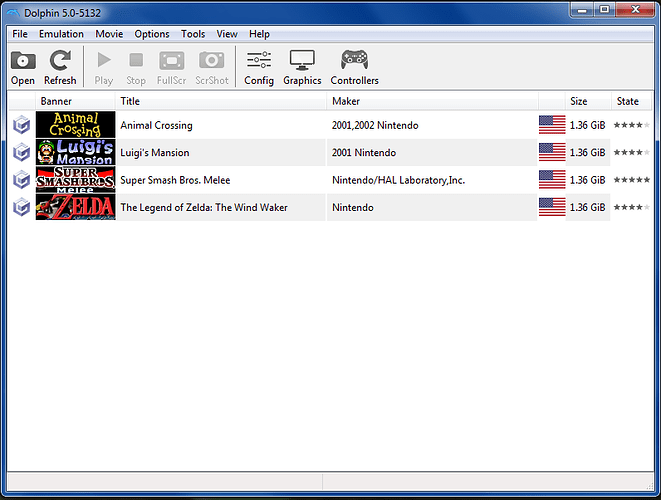 I use a GBA emulator occasionally but I’d rather play games on the consoles they were made for, even if it’ll cost me a bit of money.

I used to have Kega Fusion several years ago, mainly to play the Genesis Sonic games (Sonic CD included). I also had ZSNES, where I played an assortment of SNES ROMs, and VisualBoyAdvance (I think) to play Game Boy/GBC games. I also remember a Super Game Boy-type thing, either on ZSNES or VBA, where it’d emulate the skin of a compatible game if criteria was met.

But after a while, I stopped caring, especially since I was more attracted by the real deals and that finding ROMs were getting more difficult when most of the easy-to-find ones were now malware in disguise.

Recently, however, I was planning to get back into emulators to hold me off until I can get the real deal(s), if my current laptop will support them without lag lol. I plan to start with Kega Fusion, but I’m afraid I won’t branch off to other emulators after that unless some sort of miracle happens.

Yeah that fucking DMCA shit is happening. I have to hunt on sites to get a single copy of Mario Paint for the SNES that worked with the mouse. 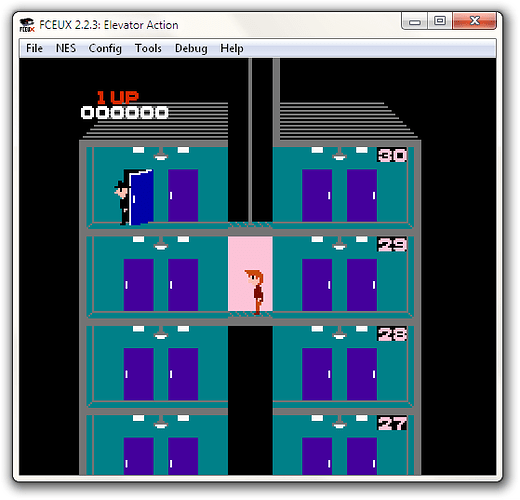 where you found this? This is my dream

i got it used on a site (mercado livre(libre))

I used to have Kega Fusion several years ago,

how much it cost

pass the link of the ps1

uhhhh mate its already gone its not new