A new addition to my device collection!

i have this devices.

i started this collection newly.
my next device to buy Galaxy 551 (sliding keyboard is so beatiful)

i also gifted Nokia 5530 to my bff from belarus so

An update concerning my HP 14-dk1022wm: Installed Pop!_OS Linux on it a while back, and that I will be upgrading the SSD from 128GB to 1TB, and then reinstalling Pop!_OS and get the KDE Plasma desktop environment

Broken Wii U GamePad (oops!!! i accidentally bumped the thread!!!)

oops!!! i accidentally bumped the thread!!!)

I do plan on getting:

Idk if i forgot anything, so bye

am i forced to send the pics of these devices?

here’s what i have:

Just recently, my brother gave me a Nintendo 3DS, the original model

my friend hate old 3ds. it is faulty by itself. I got red 3ds temporarily from him (to make video about it) and eventually it turns off if i open it wide

so i hate old 3ds too

Took a while, BUT I FOUND THESE! 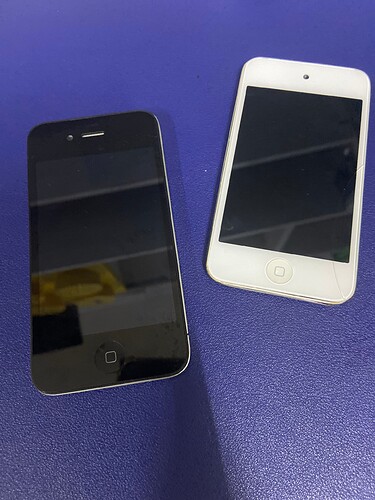 By the looks of the first item 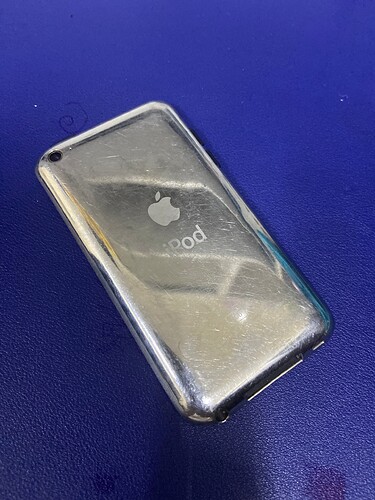 An old iPod touch, it has 8GB ( yeah my family was broke af), not sure what gen it was but I think it is an iPod touch gen 23 or 4 idk 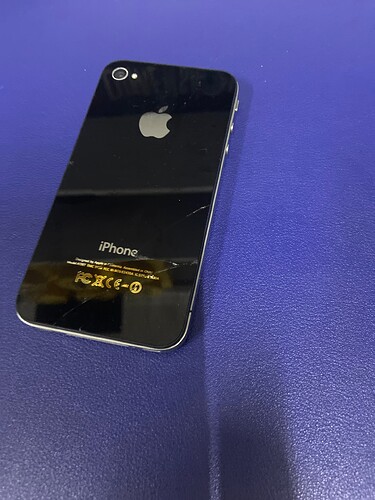 By the looks of it an iPhone 4 or 5 I tested these and they somehow worked!. The iPod touch is hail broken the the iPhone 4 or 5 however was not,

And the iPod touch also has my childhood game SPYmouse!. (If u don’t know that the spymouse game is, shot story an old game made by ea and firemint released in 2011 but was not available in 2013 or 2014.) yeah that all I found. Bye

Update: my dad sold the moto g4 plus even tho i told him not to, but idc