please explain how do you do it

I modified the .mui files although I’m on the English version 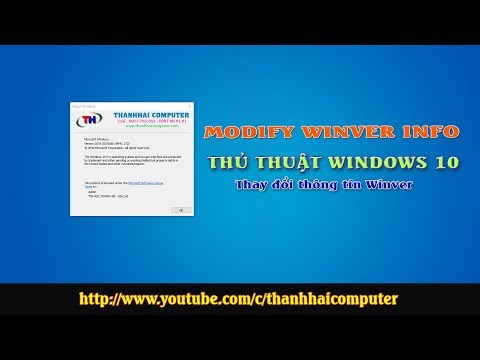 I see, weird that didn’t worked for me back when I’ve had my win10 transformed into XP and wanted the Winver dialog to change, guess the spanish versions are screwed on this type of stuff lol

Oh, yeah, that explains why I don’t use the Spanish version of Windows

Yeah, when it comes to modifying the winver, or other dialog strings, the spanish version is a pain, so I just leave as it is 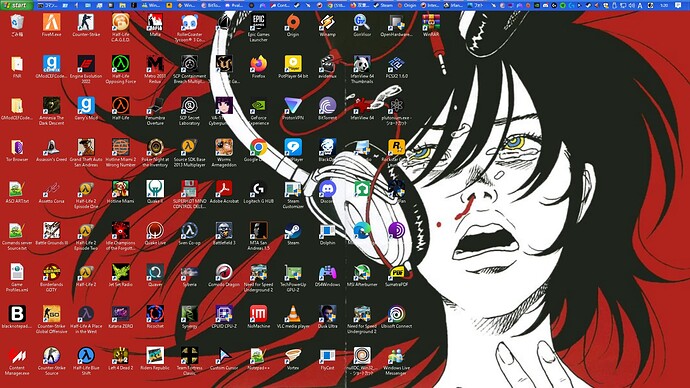 welp here’s my crap lol (it’s actually 8.1 while being painfully accurate to win7, even titlebar) 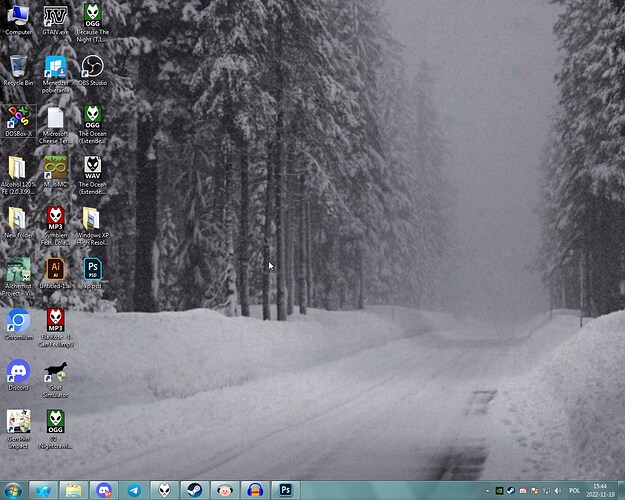 does it have aero glass installed? 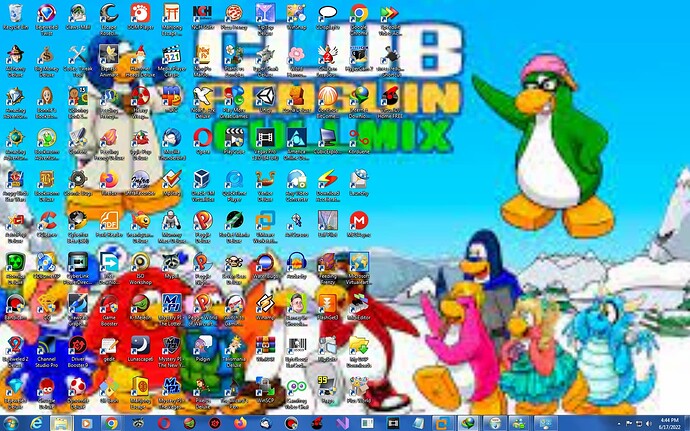 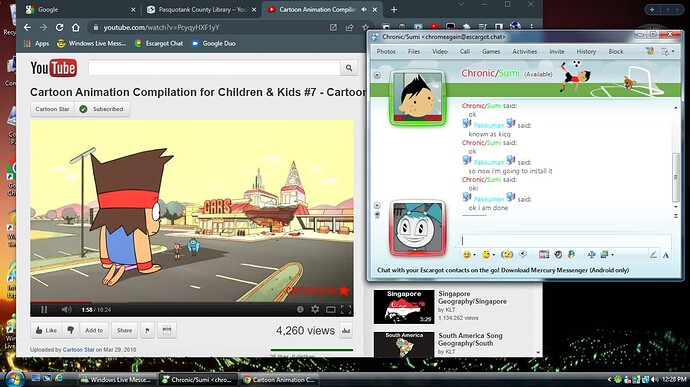 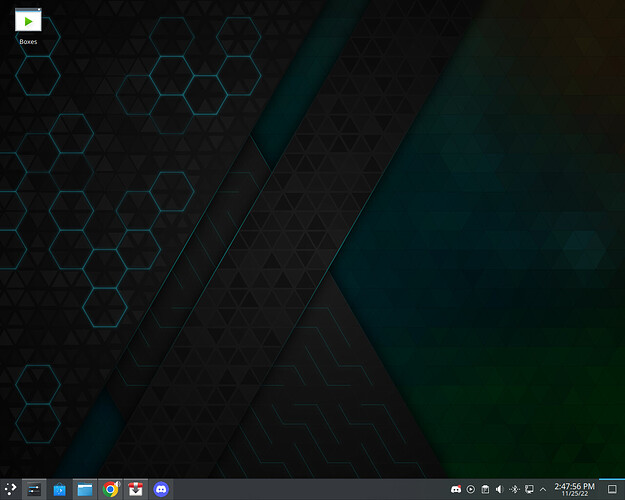 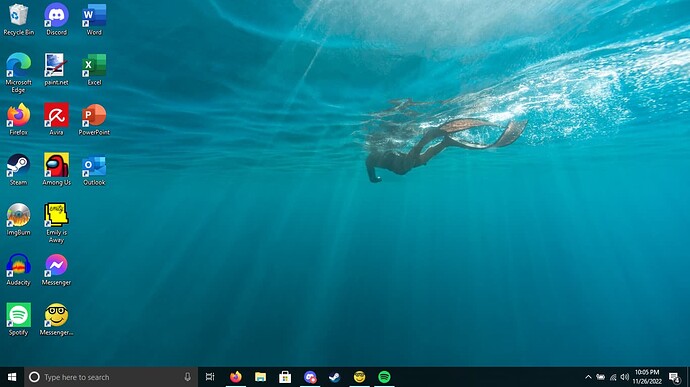 update: went back to windows 10, briefly went on arch. accidentally vomitted on the motherboard yesterday due to an unfortunate head angle and the motherboard doesn’t post anymore and i think the vomit went on the graphics card so i think that’s fried too.

so besides the GTX 480 it’s just old parts i used before in 2019-2021. there’s some thread on facebook about my computer shenanigans so maybe this can change if i get spare parts or even some random-ass dell/hp.

here is the last screenshot of my then-current setup minutes before the vomit incident, i was testing old browser shit on squarebracket (yes, that’s still a thing!) 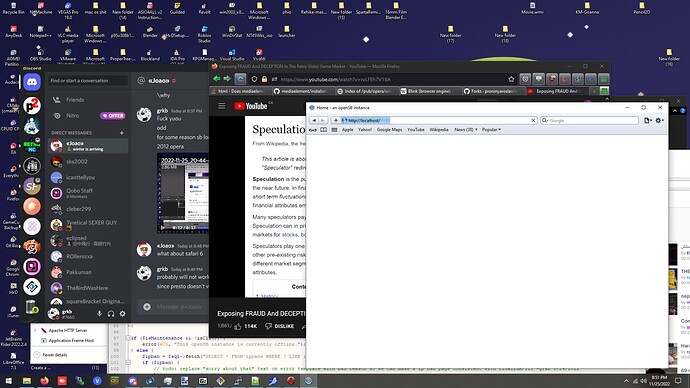 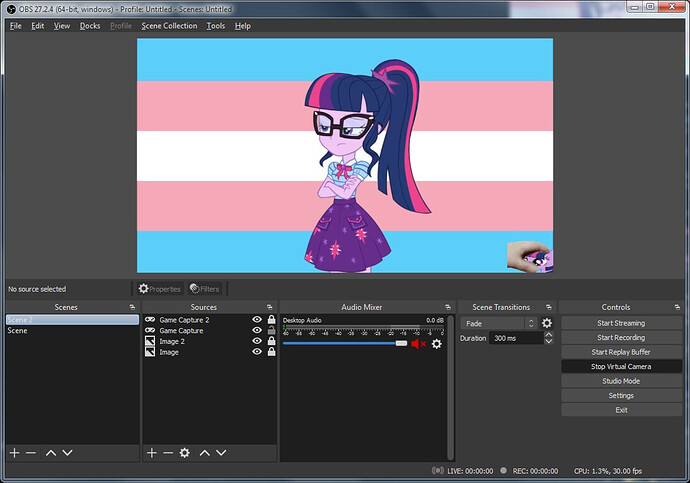 ok so that plan of using an old computer fell through since the mobo didn’t start so i ultimately got a new computer. 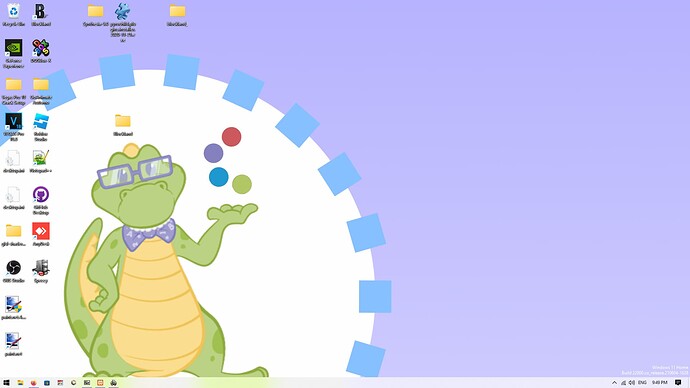 wallpaper is custom, i modified a render of the character from the original website to replace the thing it was hovering in their hands with the chaziz symbol. there weren’t any wallpapers of this character oddly enough. trekie may recognize where this character comes from but idk.