Taskbar reminds me of windows vista for some reason

I have become cringe for the 6th time in my life, change my mind.

but who cares that i enjoy bluey, it’s less annoying of a show compared to wubbzy (sorry leo, I’m speaking certified chaziz facts)

hell, it means i got something I could use to cope with after that cyberbullying explosion happend 2 weeks ago which fucked me up completely from moral to self-esteem.

Everyone will be disappointed at me. 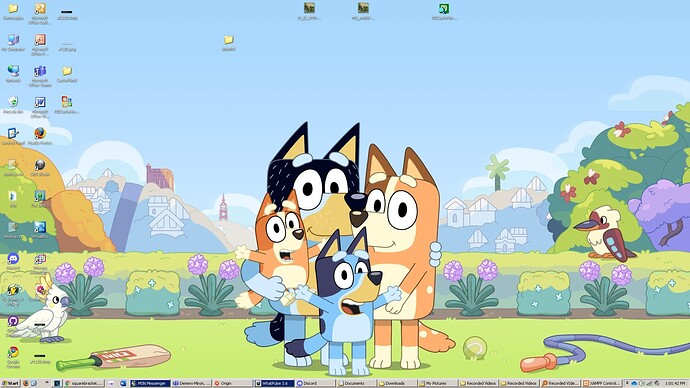 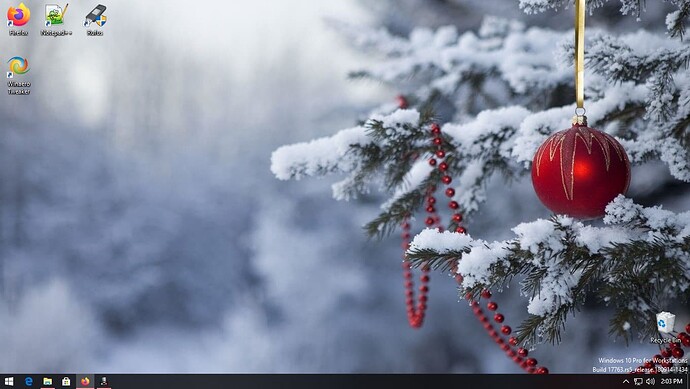 jokes on you, i just got a new laptop which is compatible with windows 11. 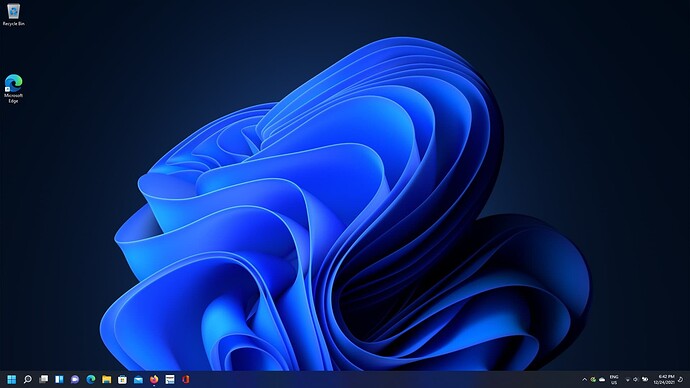 jokes on you, i got 300 euros which i spent on a hardware upgrade lmao!!!

what did ya get lol?

well, i’ll give you the benefit of the doubt, since my fucking laptop (Acer Aspire A515-55) has a weird issue where it jumps up to 60 degrees celsius whenever it’s idle.

plus it has less storage than the dell since it’s a SSD lol, and i’m pretty sure the dell had a higher clock speed.

what parts did ya pick

with that mobo you could pick some more speedy ram like the ballistix
also why did ya pick F variant of cpu?

it was cheaper than the non F sku, and i already have a gpu

i can literally hackintosh using my rx550 and i5

ok that’s supported but if i built a pc with a 10400 and 1060 i’d have to use IGPU for hackintosh ofc
but this may not happen as next year i may build a ryzen pc build (not sure if i will), and i’ll give up on hackintoshing (except my dell that i managed to hack on catalina)