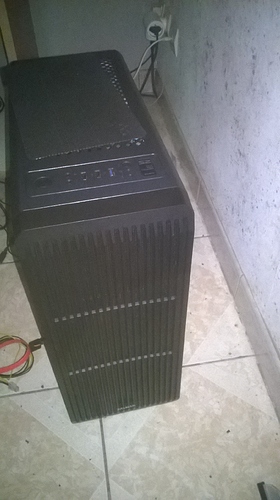 What is that HUGE gap over there?

what probably happend is that he posted the message while he was uploading another image, since the height of the gap is the around the same as the image. 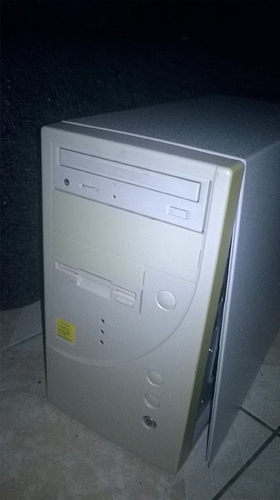 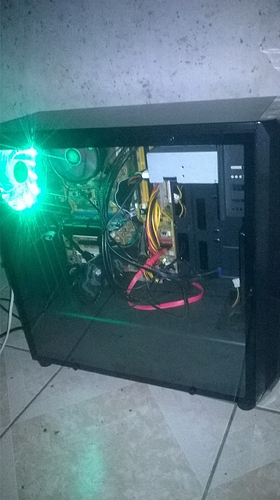 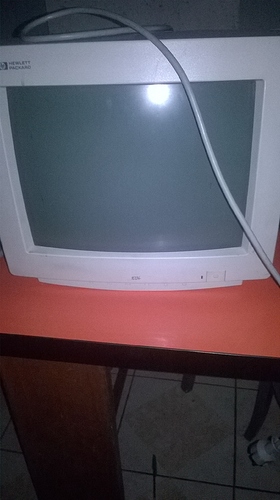 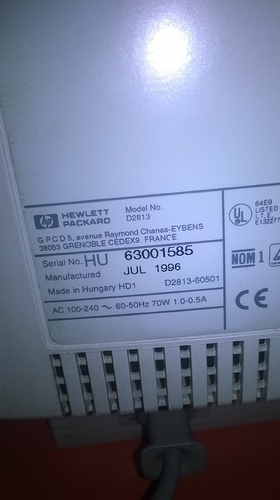 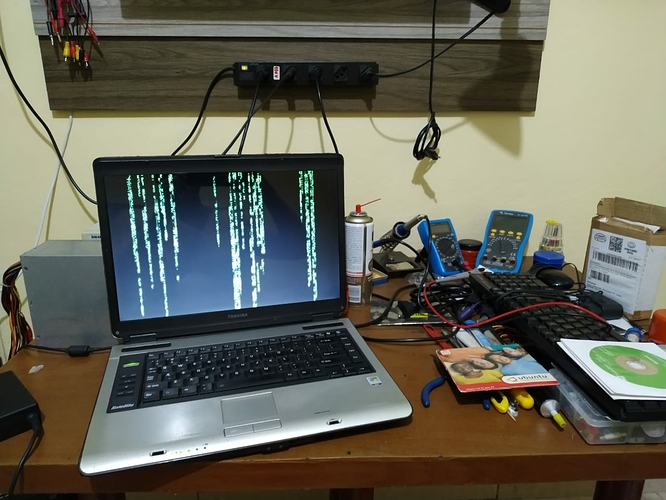 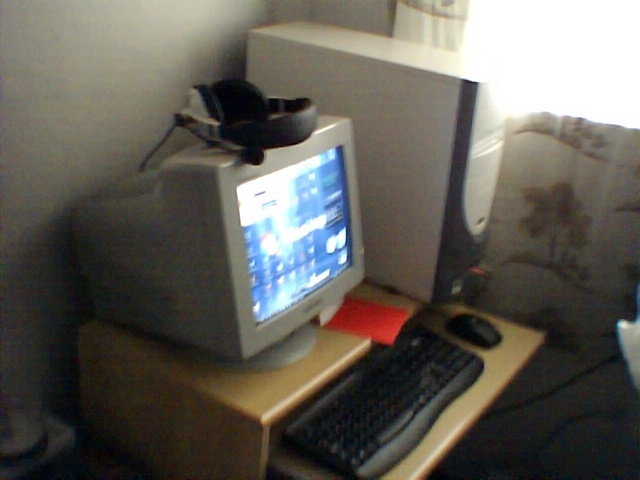 Hahahahaha, I swear I have that same pc or at least the same model of it but sadly it’s broken I believe it might have something to do with that hard drive 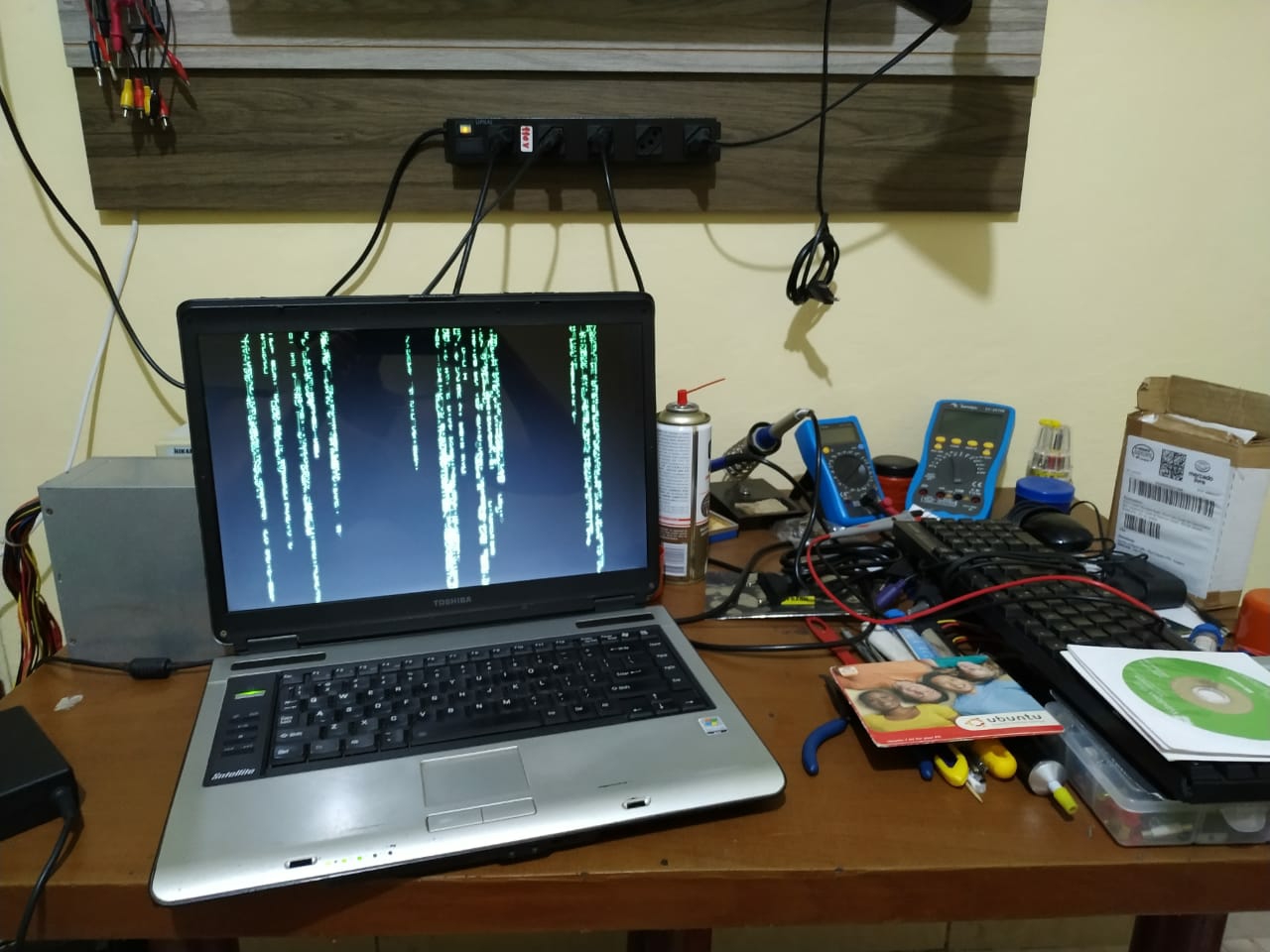 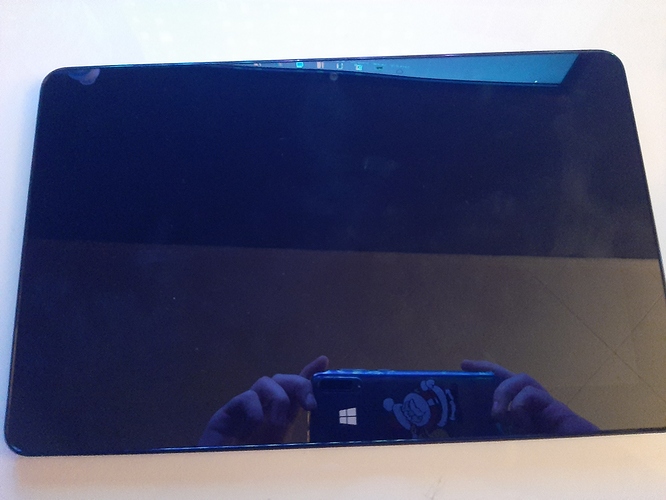 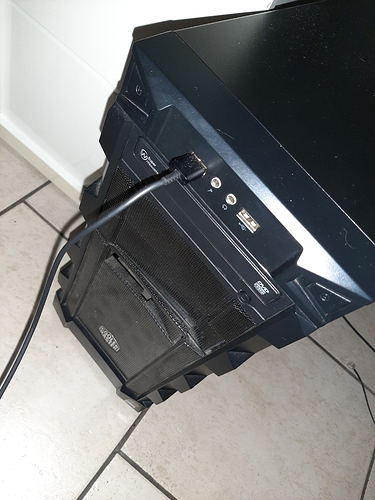 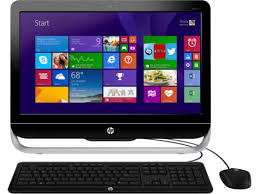 sorry about the bump though.

(side note: my desk is never mostly clean) 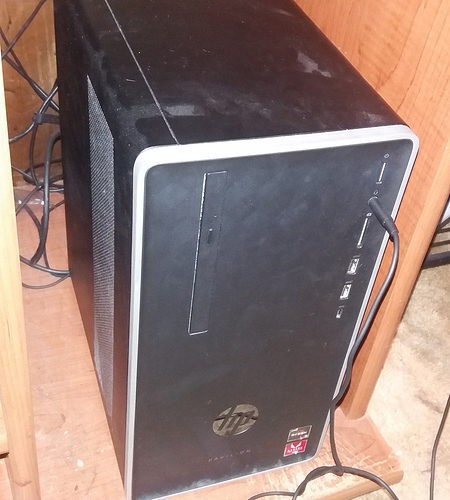 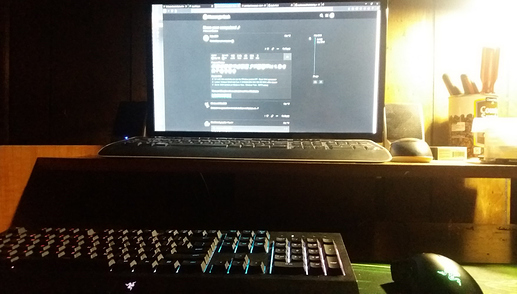 as of now i have a dell latitude e6540 (with windows 10), an hp pavilion entertainment pc dv6000 (with windows xp) and an asus eee pc that i can’t remember the model of (also with xp)

I had that laptop, and I used it before it’s backlight and hinge broke. 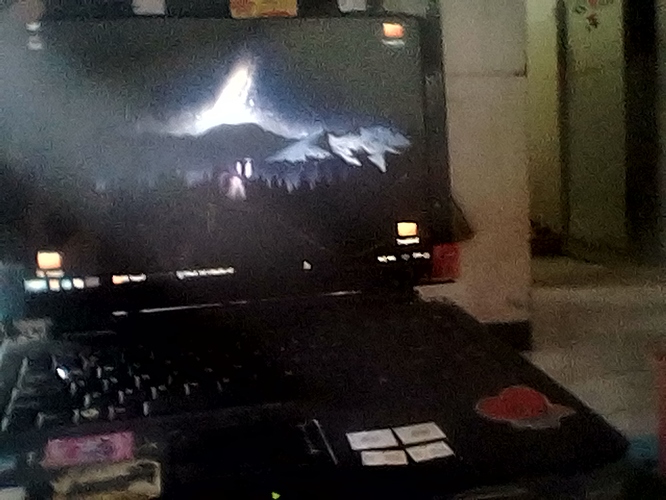 Here are some pics of the MemePC (i called it that since it is a bit of a meme concerning GPU and overall reliability) in action: 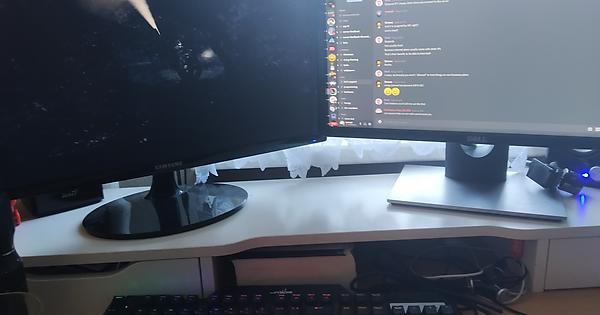 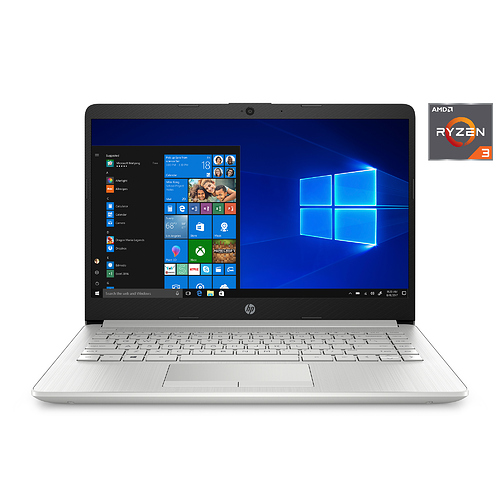 HP 14 Laptop with AMD Ryzen 3 3250U and Radeon Graphics and Windows 10 Home.
I use this sometimes and my old Toshiba Satelite L505 with Intel’s Pentium processor 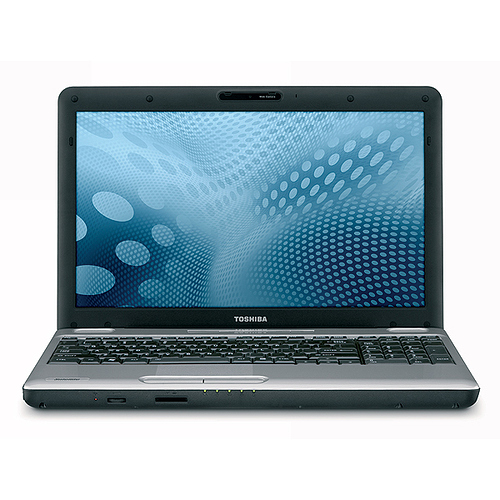 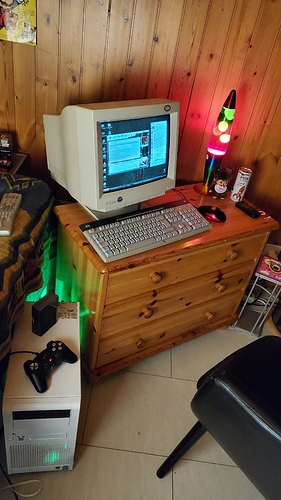