Phoenix Desktop is here and it's surely something

You’d think that this would have not alot of bugs, You’d be wrong.
There is too much bugs in this program, it’s not even the original AOL Desktop, it’s a visual source remake.
You can spam empty messages to other users and quite possibly break the server. 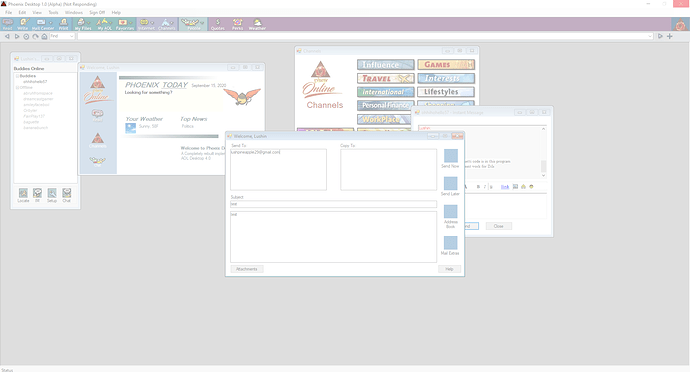 dwm_q9unuWpGxZ1920×1037 189 KB
The program will crash even if you put the correct settings for your email.

You can edit the forms which makes the program VERY vulnerable.

It isn’t all bad, It’s pretty identical to the original program with alot of channels, and Wildman stated you can create custom content for the channels.

Chatrooms don’t work currently but they will most likely be added later.
I understand that the program just launched and it’s still in alpha, don’t worry.

well, its alpha so theres still alot of work to do, but thanks for pointing out some things about it, also how did you get it?

how do you make it work?

Why not first install it

it is. i tried my aim account and it crashed, so what do i put in, or how do i sign up

Yep but it willl take long to update

But it crashed and im trying to unistall it

Thanks for writing up a detailed review Lush, I appreciate it

Based on your review and trying it myself, I think a lot of freezes and crashing are due to threading issues, but that can be sorted out with more work. I really like how the Channels screen loads, I’m not sure if it’s intentional or not, but the
images load one-by-one, just like they used to on dialup (albeit a little faster). The nostalgia here is still pretty real for me.

This is cute too: 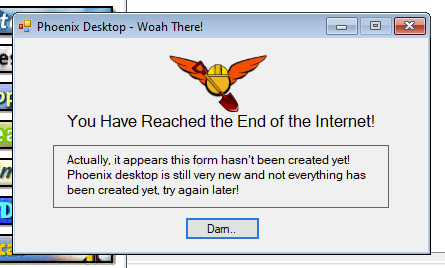 im trying to unistall it

I think the uninstall is to remove the PhoenixDesktop folder on your own (was put in Program Files (x86) for me), it doesn’t seem to touch files elsewhere or the registry.

Thanks for reading my review TReKiE!, I’m pretty sure alot more improvements will come very soon, It seems that channels are entirely community generated content, I dmed Wildman about how to create such content and hopefully he’ll it soon, once again thank you for reading my review.

I know you didn’t ask me this question but, just sign up as normally for Phoenix

Also, is aim built in, if so, wheres the buddy list
EDIT: and within 5 seconds i find preferences and enable it

I figured it out about 1 second after posting lol. 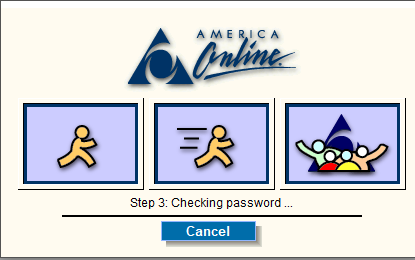 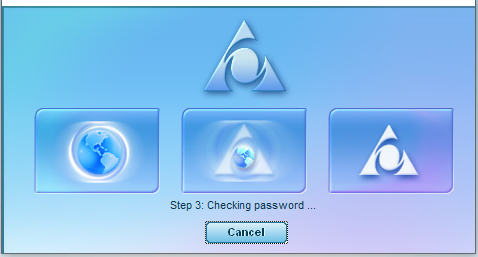