Here Some Of my Favorite Trains

which one are your’s favorite? 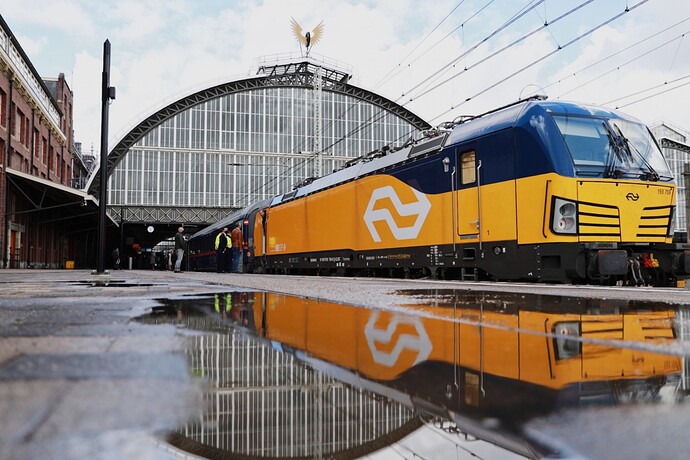 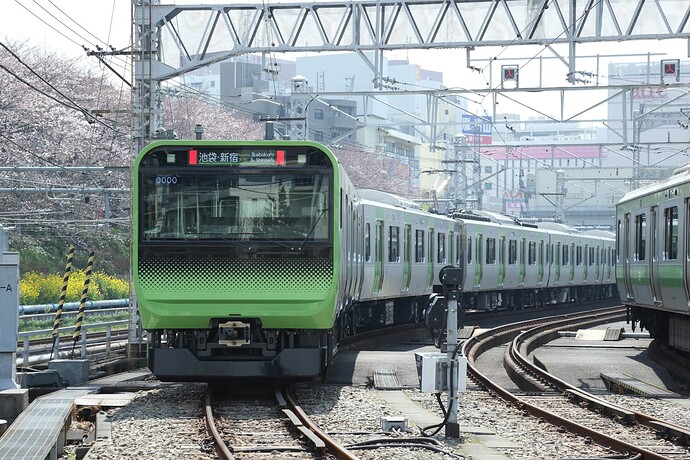 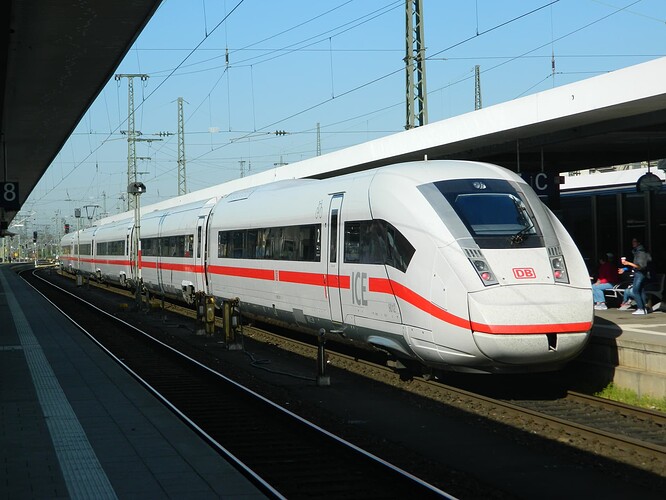 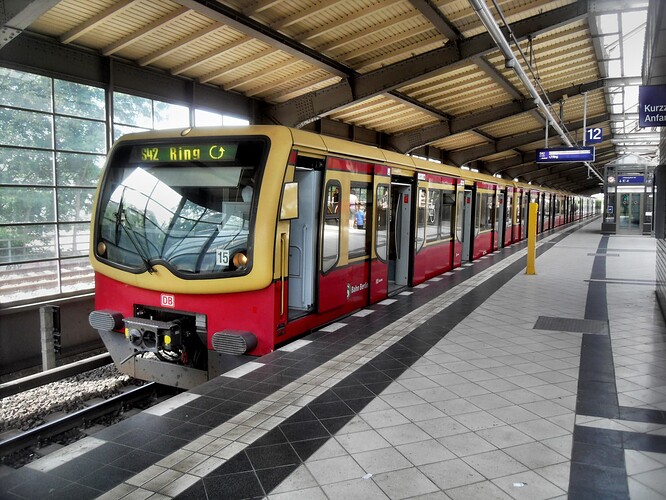 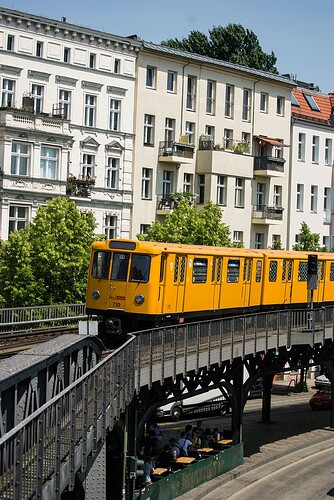 I do wonder what you consider the criteria for your favourite trains?

So far I’ve never fully figured out the German signals in Train Simulator, so I’m a bit predisposed against them. That being said, the DBAG Class 481 above is certainly quite attractive.

The trains I have a big emotional connection to is the Toronto TTC trains, and I really do like the newer Toronto Rocket train, especially with the open gangways, which allow you to see and walk the entire length of the train with no obstructions. It’s pretty cool when there aren’t many people. I realize it’s probably not that unusual, but Wikipedia says it’s the only one in North America at least. My big thing though is the chime sound that’s played whenever the doors close, I think it’s ingrained into my psyche:

that chime sound reminds me of the elevators in my country.
second of all the DB class 481 is the one that drives through berlin and other cities like potsdam which is 20km away from berlin. they drive each 5 minutes.
about train simulator german signals can be diffcult but i’ve traveled so many times that i know what they mean some how