Look what i found 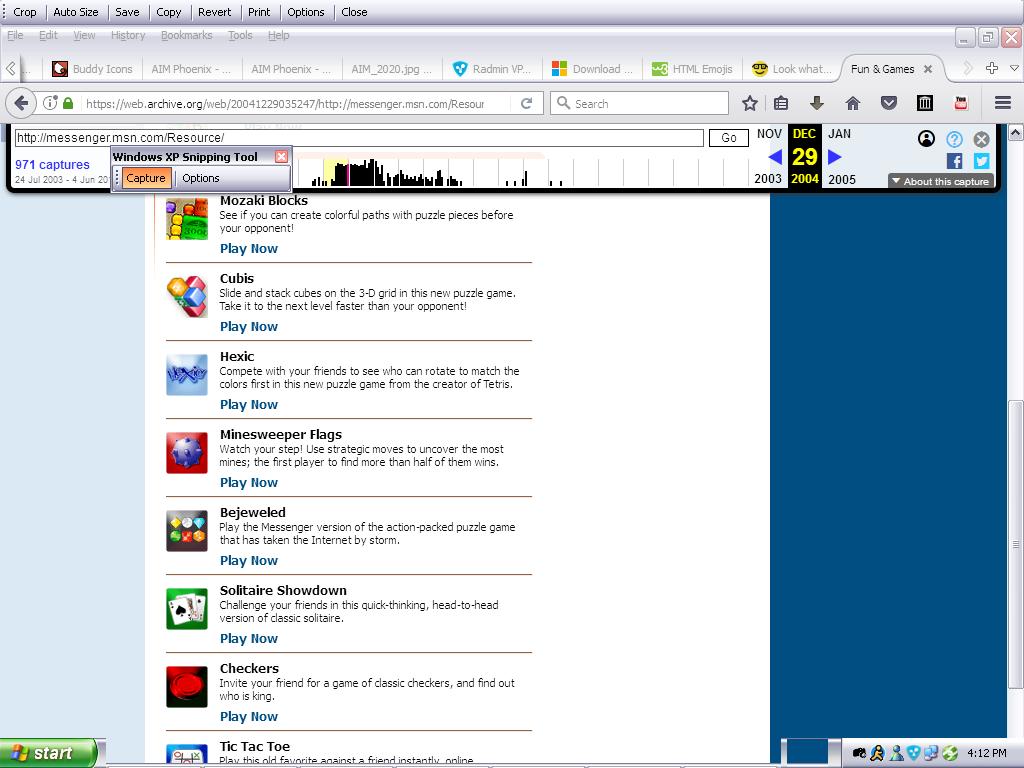 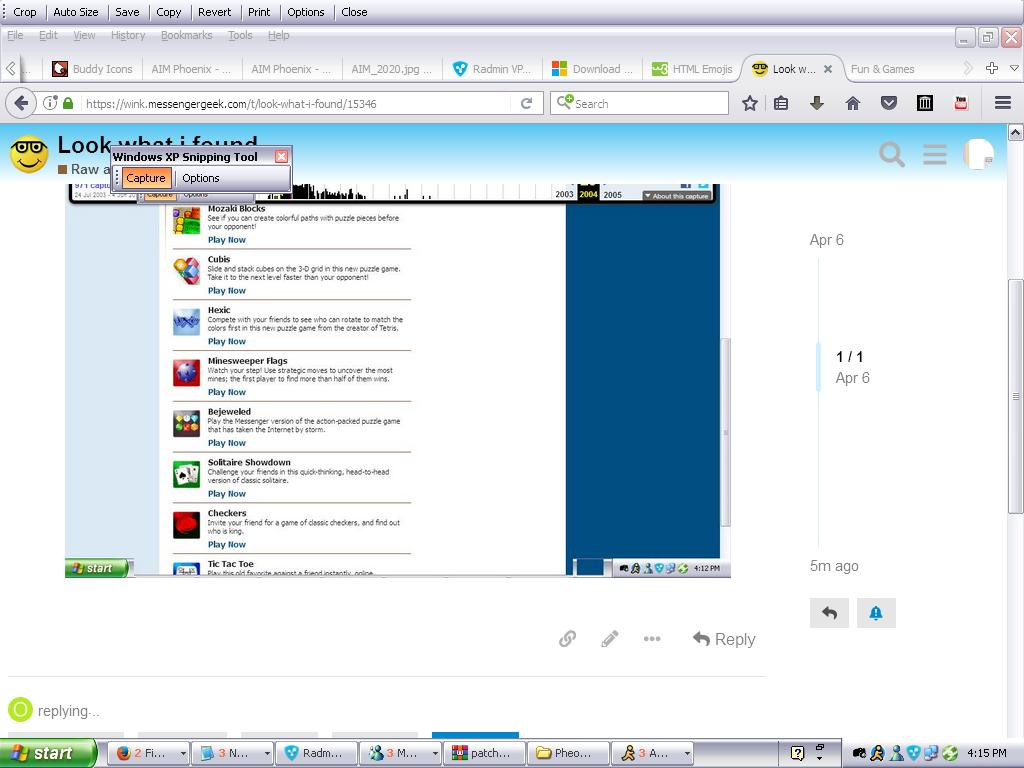 Yeah that sadly won’t help us archive them as the page uses a script that directly calls Messenger to load the games, and even then Messenger called a web service that hasn’t been archived, so we won’t know where those games were exactly hosted. Also I recognize some of them being MSN Instant Games, and one of the developers attempted to archived them 3 years ago, but the way they were coded made them impossible to archive fully, so those are a lost cause.

We have tic-tac-toe though

That’s one of the original MSN games from before Instant Games was a thing AFAIK, and that’s just pure HTML and JavaScript.

Does that mean… We could play tictactoe on ealier versions?

Not what I meant. I just mean it isn’t based on the framework the Instant Games (the ones with the fancy graphics) used. 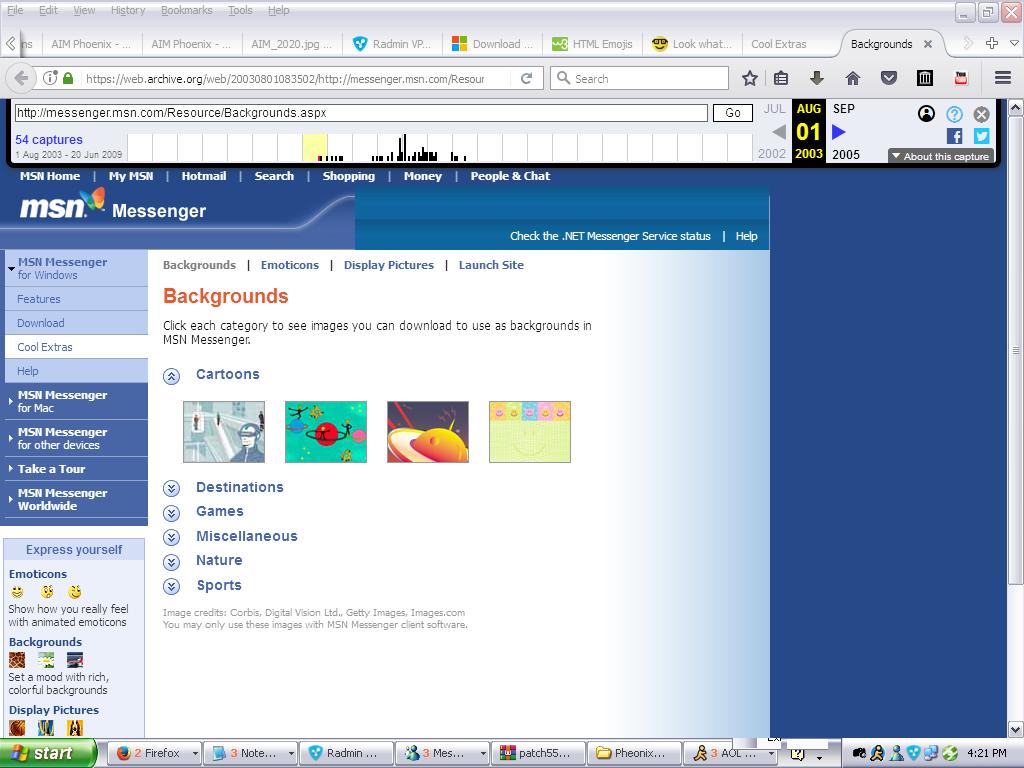 Almost everything works on https://web.archive.org/web/20030801083523/http://messenger.msn.com/Resource/, we just need to do somethings in web sharing!

The pages load, but getting the actual content doesn’t.

Also what does Web Sharing have to do with this?

The first link mentions nothing about Messenger games, and the second one is indeed a game (it doesn’t work unless you force-play it) but it looks like it wasn’t made for Messenger use. Sadly these won’t do.

Where did you get that snipping tool?

Speaking of games, is there any way we could create some,
that replicates one game, or a game that was never seen before?