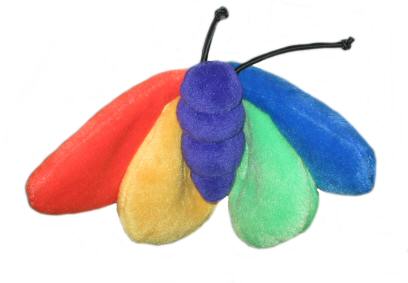 I love this buterfly! I wanted it too!

Help @TReKiE to survive the butterfly

Also would be a fun game.

Don’t forget the MSN butterfly plush DLC! Only an arm and a leg’s worth of microtransactions!

Only EA can offer such exotic prices.

i dont think so

Wow i just made a random @TReKiE BUTERFLY INVASION AND NOW it’s like a game idea!

Buterfly invasion is cool too!

A flash game or…?

It could be a Flash game.

But unfortunately, almost every web developer in existence has a personal vendetta for it, yet they’re only looking at the side of people who use it to encase a whole website or make applications that would just be better off as a OS-native application, which kind of contributes to the whole “Flash is laggy” sentiment I keep on seeing being thrown around a lot as a reason to bash Flash. They don’t see that it was originally intended for not-so-lengthy animations and interactive media, including games.

Most people say Flash is dead,
but literaly it will be dead in 2020!

I could make that.