Almost a month of hackintosh update - what has happened?

Hello everyone, here i am with my stupid stories and yet here i am again with my hackintosh. what has happened? i’ll have to break this down as it goes along from 1 computer to 2 computers.

An install of macOS mojave was attempted and, even if it did work (which it did), it was NOT a good experience, as theres no support for intel hd 3000 nor sandy bridge cpu’s, you would get an unaccelerated video and it would be bad, refresh rate was bad, no transparency, ALOT of artifacts, so i had to roll back to high sierra (i did lose all of my data with this) and here we are.

This computer is not the same one from the initial 1 week post, during that time, it was broken pretty much. I have revived it by it somehow starting up from the dead as i left it trying to turn on and came back from the bathroom, to see the computer fully booted up to Arch linux (mind, i had used the hard drive for arch linux in another computer) but anyways lets skip that and now the computer is running Windows 7 Professional and everything is working fine. I DID attempt to hackintosh on it before, but was unsuccessful as of some random memory issue so macOS wouldn’t boot up.

Anyways, i figured the problem and it was missing APFS loader and missing OSXAPTIOFIX, both which fixed it and made it boot like a charm. By the first hours, macOS was REALLY unstable, random freezes which often would kill the ability to boot up (i fixed this by making an 1:1 copy of my USB clover bootloader even though i did change the configs to exclude debugging and some other stuff aswell.) and sometimes the hard drive would plop out of its connector due to the fact of me being an idiot and removing the support for it so it was loose inside the computer. But anyways, after fixing alot of the issues, here i am, with macOS mojave fully running and i can say, its MUCH better compared to my other computer even though i have 4gb of DDR3 less: no artifacts, game performance is better, native usb3 and hey, dark mode!

Here are some screenshots: 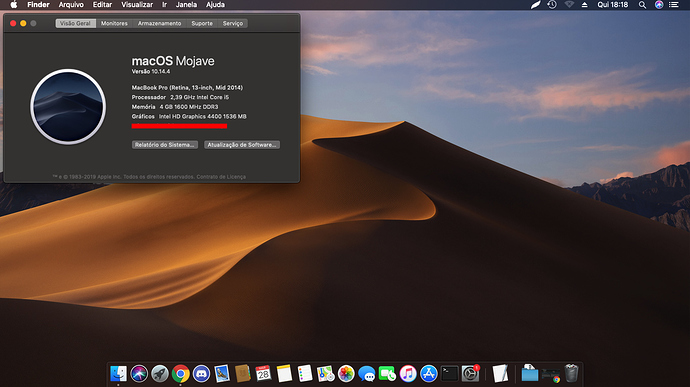 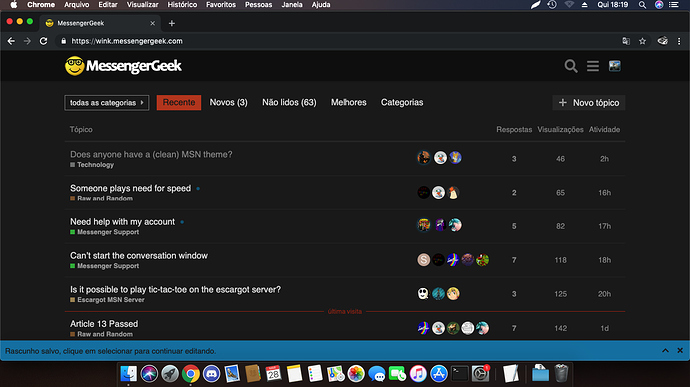 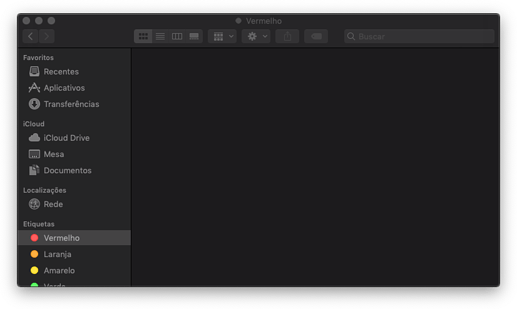