After 4 years, it's time to retire my old laptop

Yep, the good ol’ Asus potatop™ had to retire at some point.
Good news, I’ve bought a new laptop. (Actually a second-hand one but whatever)
It’s a Lenovo Thinkpad L440, and holy crap it runs amazing. 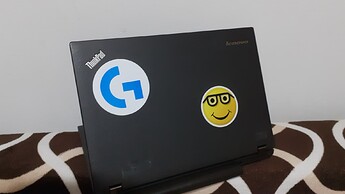 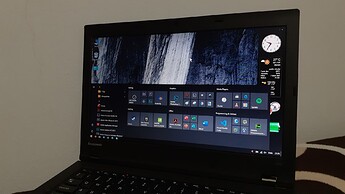 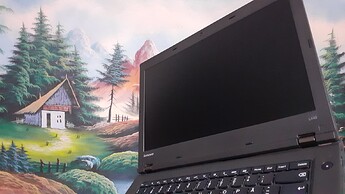 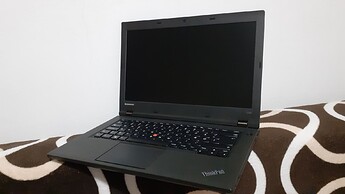 I actually plan to max out the specs soon…

For those who don’t know what I’m talking about, I previously had an Asus laptop that had garbage specs and hated it. That’s why I called it Potatop™

The specs from the old one:
Intel Pentium N4200
4GB Ram (Soldered to the motherboard, so unable to upgrade)
500GB Seagate HDD (I’ve put it out of it’s misery as it was dying)

Lenovo should hire you to do product photography

, nice work.
My last Thinkpad was an X200 Tablet (from 2008), still runs great, and I still use it for writing work. Might be considered a Potatop™ to some degree though.

Random question, is that a Danish keyboard layout?

another mg sticker? do they still make these?

Lenovo should hire you to do product photography

Random question, is that a Danish keyboard layout?

Yes, that’s the keyboard that the laptop came with.

My last Thinkpad was an X200 Tablet

From what I found on Google Images, that model looks badass