Everybody we know what Microsoft is and what represents in the world now, but you knew some of this curious facts about Microsoft? 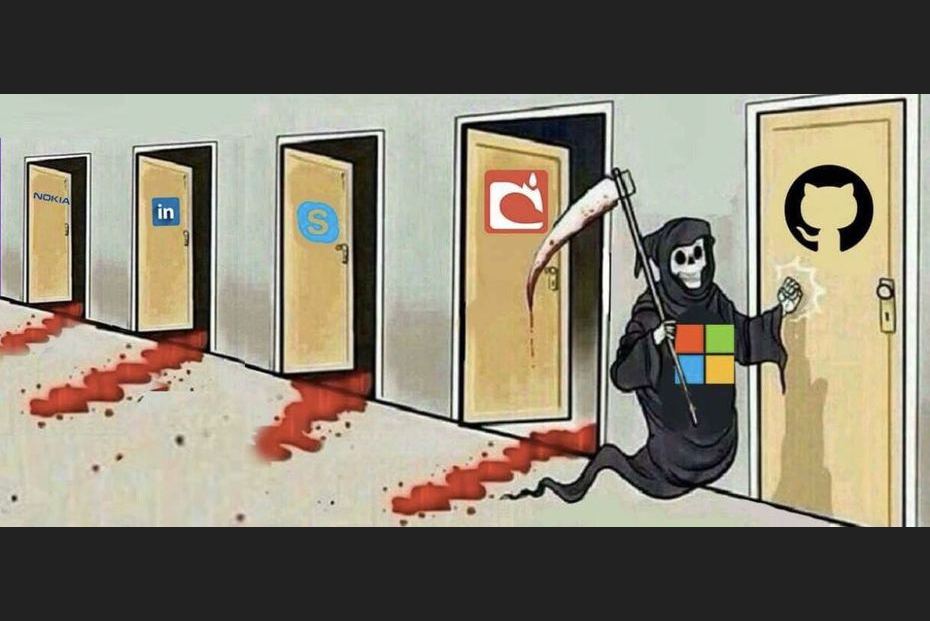 nokia is back from the dead