The biggest disappointment in life

in general it all started when I wanted to build an old pc. I have a “Lucky star” motherboard, AMD K6 and pentium as well as old video cards, sound cards, network cards, etc. since the motherboard has jumpers, the choice fell on the K6. I turn it on and what is the problem in memory. Tugged the memory still nothing happens. I take out 2 pieces and it is already starting (there is no image on the monitor) I add another 2 memory sticks and there are no more problems with memory. but now we need to achieve the image. I thought for a long time how to get it until I thought of switching the volt jumpers to the processor I found a manual for the motherboard on the Internet and it turns out I supplied 2.8 volts instead of the declared 2.2 I became afraid for k6 because it could burn out but still put 2.2 volts started and … WORKS! fine! in this competition wasps for this pc won me and now the biggest disappointment … KEYBOARD IS NOT DEFINED OS! AND I CAN’T INSTALL ME! I realized that the at keyboard is needed here. began to make an adapter from the DIM port. made and … the keyboard is not already detected by the system … I soldered the adapter and still nothing (as a result, I began to risk ps / 2 with the keyboard turning it into at. I changed it and it turned out that in the adapter I used the MOUSE CONNECTOR! when I connected the keyboard to the computer and guess what? nothing works correctly! Now I have to look for adapters or at keyboards.

bonus: i got burned on k6 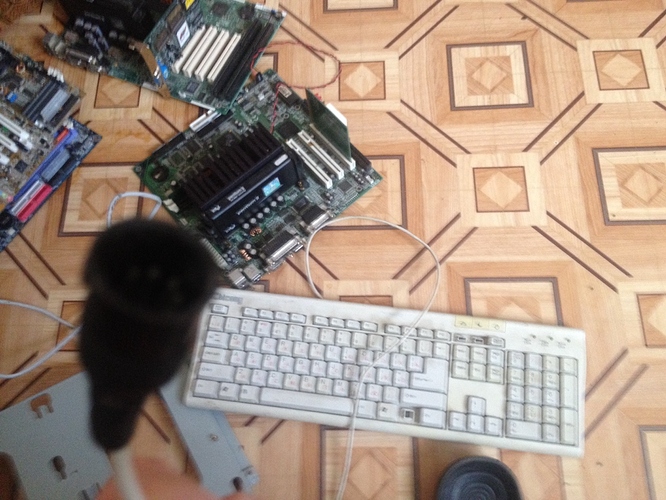 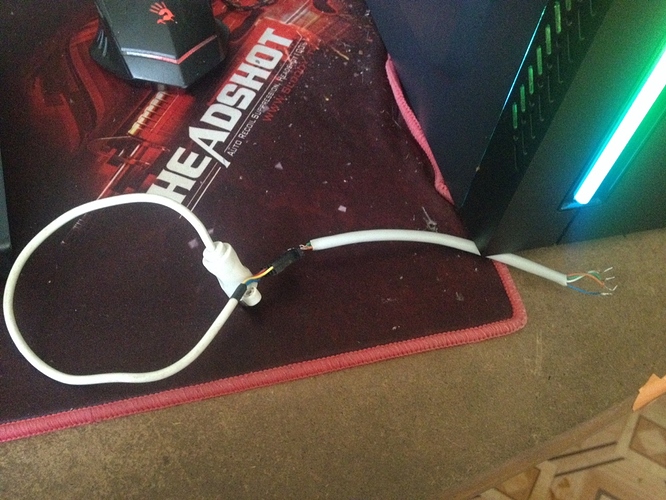 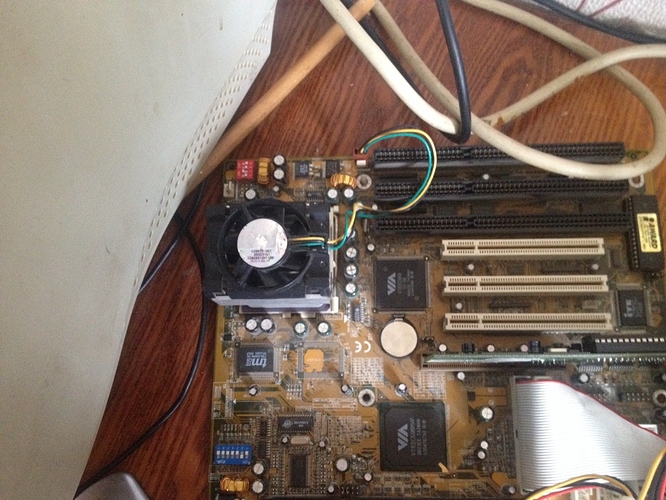 Ohh so your builder? I think you make PC’s