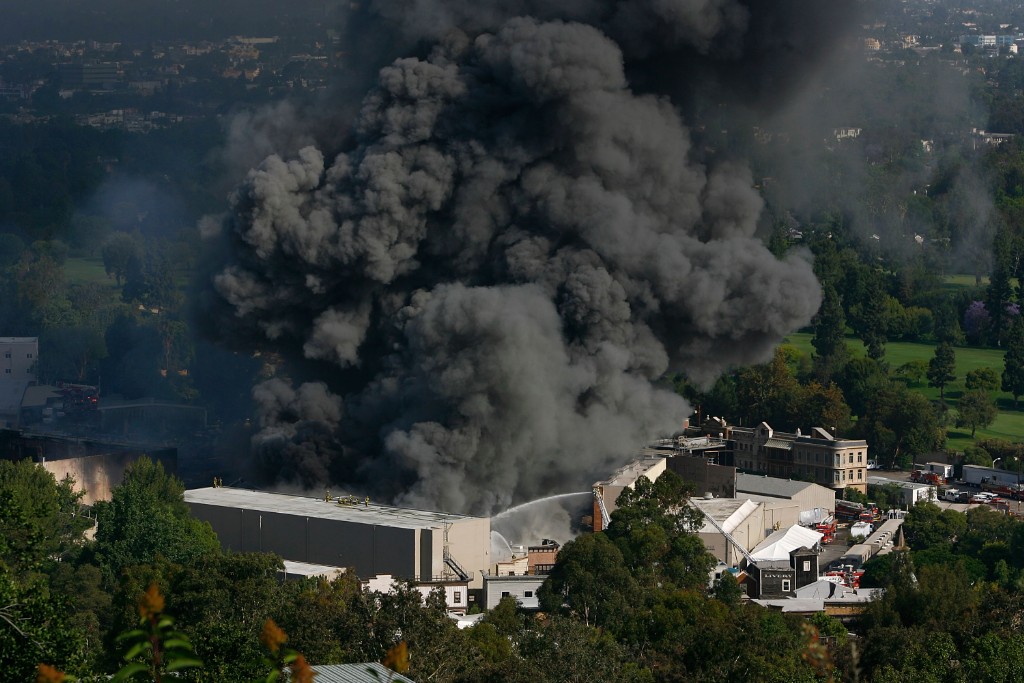 Artists plan to sue Universal Music Group over recordings destroyed in 2008 fire, according to the 'Los Angeles Times.'

"The monetary value of this loss is difficult to calculate. Aronson recalls hearing that the company priced the combined total of lost tape and “loss of artistry” at $150 million…The fire most likely claimed most of Chuck Berry’s Chess masters and multitrack masters…including most of the Chess output of Muddy Waters, Howlin’ Wolf, Willie Dixon, Bo Diddley, Etta James, John Lee Hooker, Buddy Guy and Little Walter…Virtually all of Buddy Holly’s masters were lost in the fire.

This is fucking horrific

This is for the abusing copyright, karma got them. (all copyright things aside, this is indeed fucking horrific, many good and nice records gone. and didnt even fucking put them into a fire-proof vault)

A February 2020 court filing by UMG confirmed that master tapes from at least 19 artists had been damaged or destroyed in the fire. The artists that UMG confirmed affected were Bryan Adams, And You Will Know Us by the Trail of Dead, David Baerwald, Beck, Sheryl Crow, Peter Frampton, Jimmy Eat World, Elton John, Michael McDonald, Nirvana, Les Paul, R.E.M., Slayer, Sonic Youth, Soundgarden, the Surfaris, Suzanne Vega, White Zombie, and Y&T.

these artists are confirmed to have some, if not all (though definitely not all in the case of Slayer and Soundgarden), of their masters destroyed.

how do you fuck up THIS BADLY

I feel like UMG has had something like this coming for YEEAARS. Copyright trolls can seriously go fuck themselves. You reap what you sow. I just hate how people had to lose something SO IMPORTANT for them to finally get a taste of their own medicine.