Can someone help me to fix an old mobile?

Hello! About two or three years ago i’ve bought a Motorola M3788 from eBay. Here’s a pic i’ve found around the internet because i’m too lazy to get one of mine 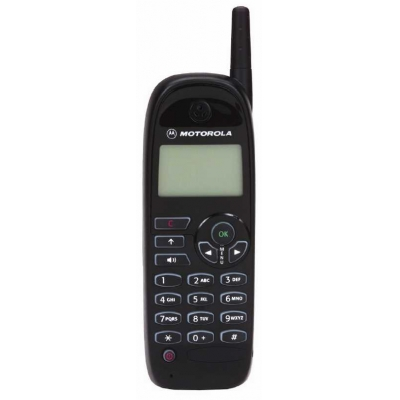 Ok let’s start!
The first problem is at the battery plugs… These plugs of the battery are made by two spring and another kind of connectors like a triangle and one is broken… here a draw of everything (i think) 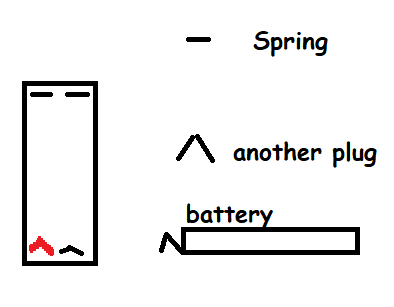 I’ve discovered the second problem when i could switch the phone on. When i turn it on it asks for the PIN code and that’s ok then it asks for a “Special code” if i remember it’s a 9 digits code. I’ve tried typing numbers on the back label of the phone, trying everything using one digit, 123456789 but nothing… Anyone can help me?

special code might be a weird way of saying passcode. if it’s that you’re shit outta luck

cant help you on the battery front, sorry

I had one of these, special code is an unlock code (Sim Lock in today’s words).

Try this unlock/master unlock code: 19980722 (8 digits), can you get into the settings at all in the phone menu? Any photos of said issues?

As per battery it might need something new soldering onto it.

So… The battery thing is fallen in the mobile so i can disassemble it to get the piece and maybe trying to solder it.
About the code no… i cannot navigate into the settings but i can try your master code.

Talking about the biggest problem (the battery) think i can weld it in some way?

You could solder a new joint on, I can’t see how bad it is to tell unless you get a pic. It’s 100% dooable though.

soldering a new joint should be easy, although you may check the board if the trace is not fucked by possibly someone applying pressure and breaking the joint, it can break traces and in that case you would have to run a jumper wire